I can tell what you’re thinking. That “healthy” and “deep-dish chocolate chip cookie pie” don’t belong together. It’s an oxymoron. I must be off my meds. 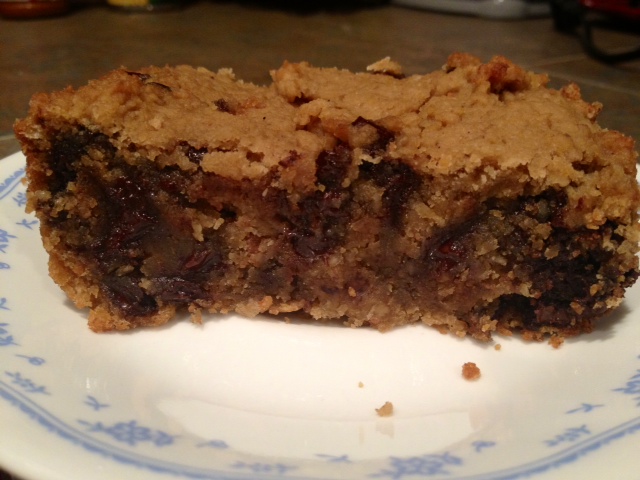 And to be fair, this should really be called “healthier“, not “healthy”. Because dessert will never be carrot sticks—it’s just a fact of life. Dessert CAN be made healthier, though, without giving up taste or awesomeness. And that’s what we’re doing here today.

This dish is pretty intense. Despite some major ingredient substitutions, it’s rich and sweet and soft and gooey. Plus lower in sugar and full of fiber and protein. And gluten-free. 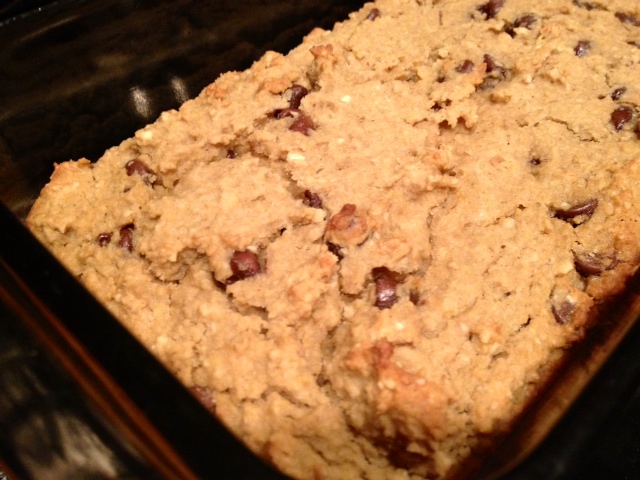 As you may have guessed, this healthy delight has a secret ingredient. No, it’s not the tears of a baby duck, or the hoof of a firstborn unicorn. What is it, then? 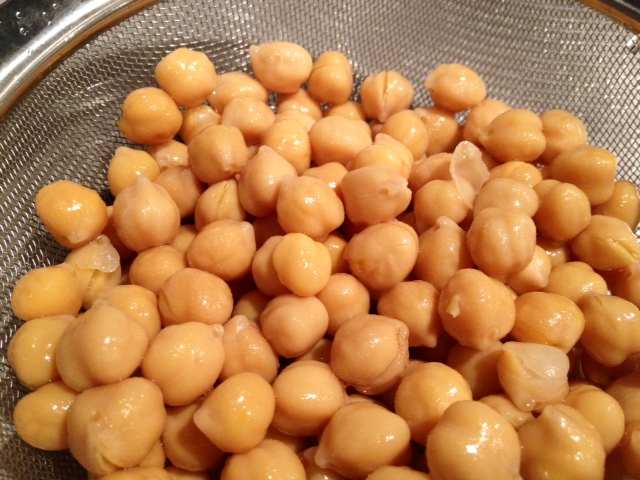 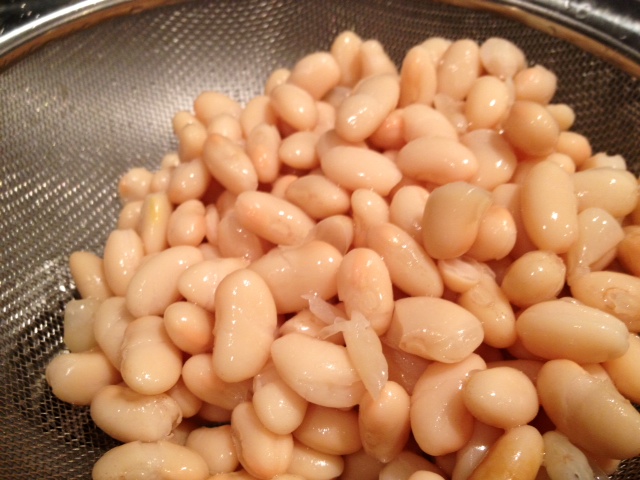 That’s right, this recipe calls for EITHER garbanzo beans (a.k.a. chickpeas) or white northern beans instead of flour, meaning it’s fairly chock-full o’fiber and protein plus significantly lower in calories. Lower, not calorie-free. People who know more about these things than I do estimate that a piece would run around 200 calories vs. around 700 for your run-of-the-mill deep-dish chocolate chip cookie pie. Yowza.

Now, my first question when I read the original recipe was “But which is better, the garbanzo beans or the northern beans?” That’s why I’m here, friends. I took one for the team and made this not once, but twice so I could answer that question for you. Because I love you. 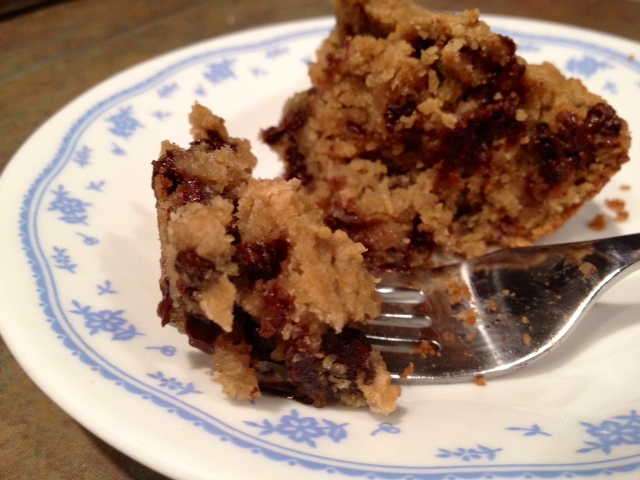 Short answer—they’re both equally awesome. The white beans produced a somewhat creamier, richer product (probably more in-line with what most people like), but I think I actually liked the chickpeas a little better. A little more texture and heft. But either will do nicely.

This recipe’s also beautifully easy. It just requires a food processor (I’d strongly recommend that over a blender, which just won’t do the trick). And a pan. I mean, even easier than regular cookies!

Throw everything except the chocolate chips into the food processor. 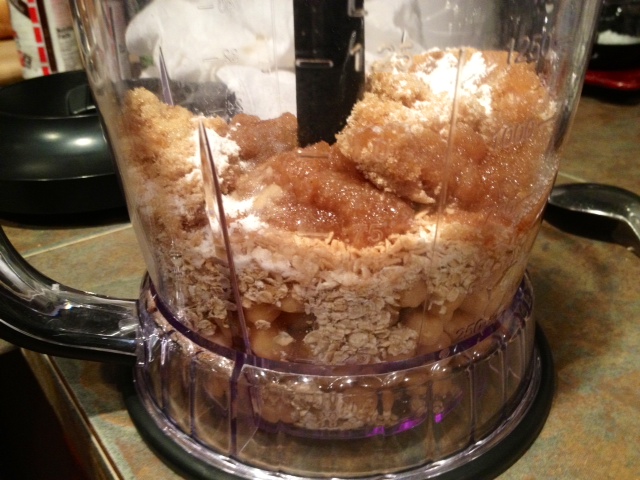 Fire that bad boy up. Blend until it’s a good creamy consistency (creamier than what this picture shows). 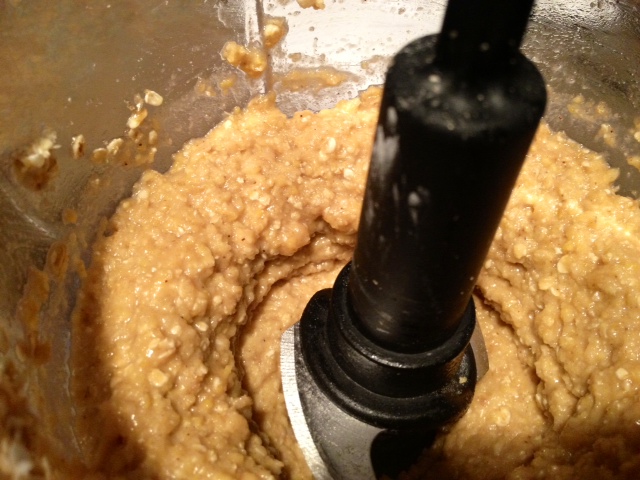 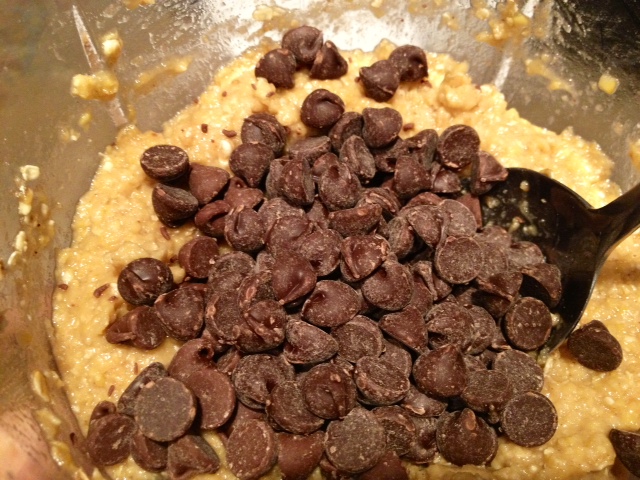 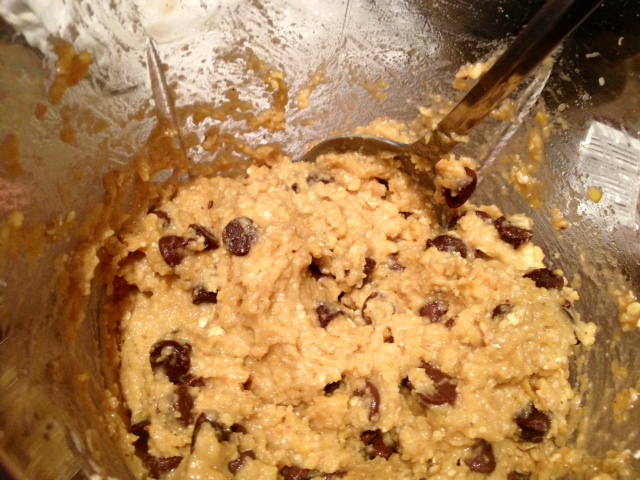 And transfer it over to your greased baking dish. A pie or springform pan would look much cooler than my bread pan, but I halved the recipe (out of respect for my poor, sedentary, surgery-plagued waistline) so I had to find something that would still put the “deep” in deep-dish. 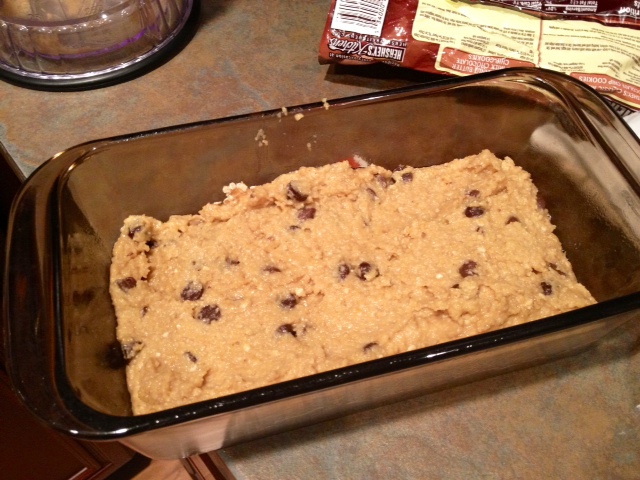 Bake for 30-40 minutes. You’ll have to use your eyes a little here, because obviously everyone’s cookie pie is going to be a different thickness based on the type of pan you used.  So start checking around 25-30 minutes to be safe.

Personally, I want it a bit on the under-done side…that’s true of cookies for me in general, but particularly most gluten-free recipes like this (like my awesome black bean brownies).  They don’t benefit from getting dried out. 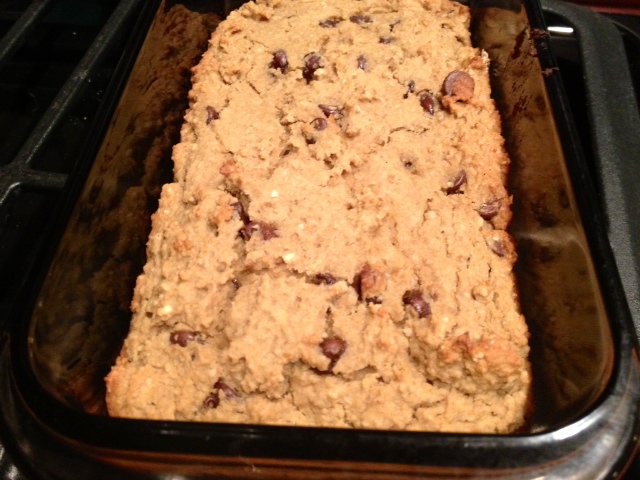 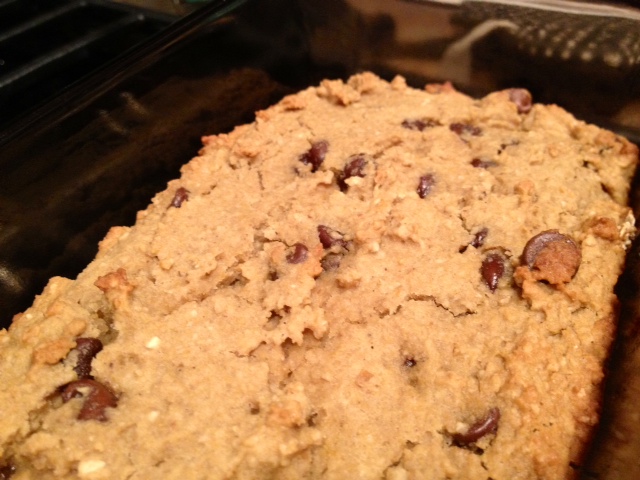 Serve it warm, and if you’re one of those people (I’m not), throw some whipped cream or ice cream on top of there. 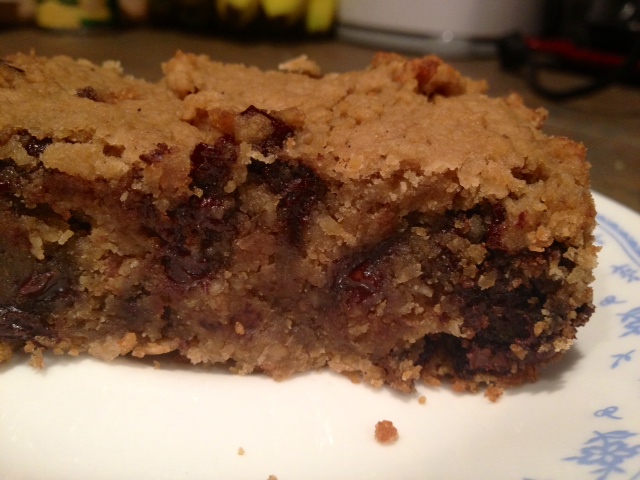 It saves nicely as long as you wrap it up really well (it’s prone to drying out), but definitely re-warm it in the microwave before serving again. 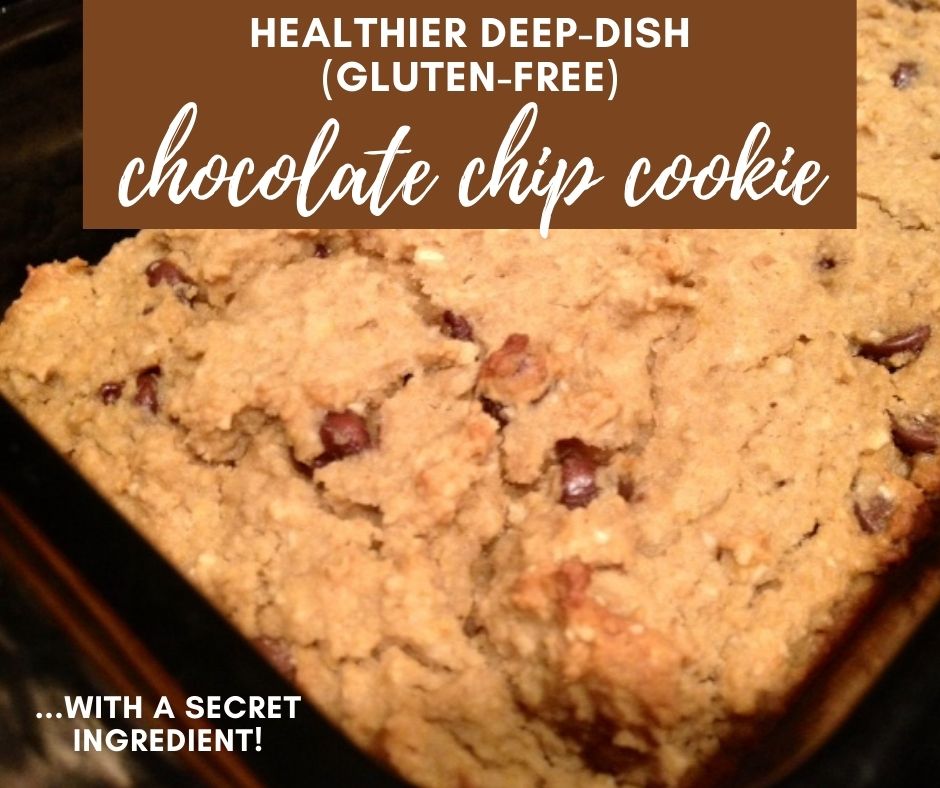 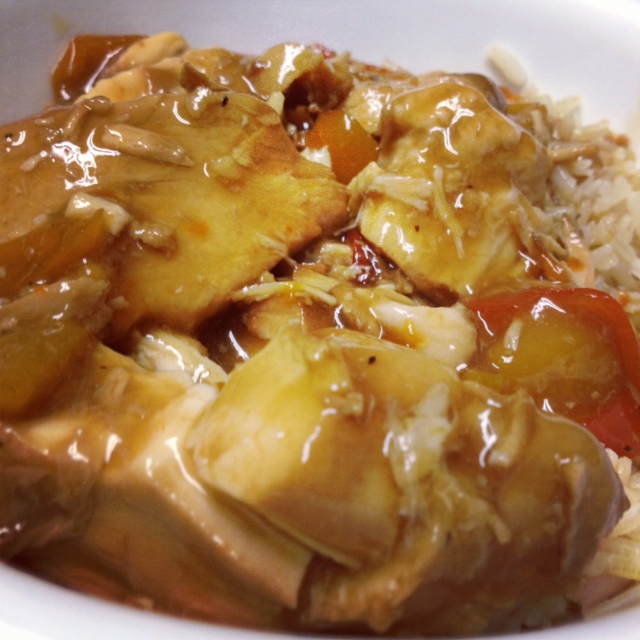