I’m weirdly obsessed with heirloom tomatoes, given that I’d never had one until I finally tried this recipe. So I’ve been fascinated with this recipe for a few years, since I found it in Real Simple and tore it out (that’s right, kids, out of a magazine made of paper). It’s been languishing in my “must try” cookbook since then, because heirloom tomatoes are surprisingly hard to find. 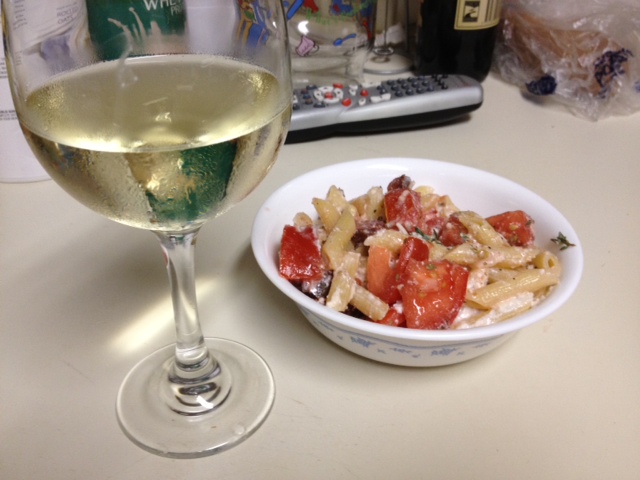 But a few weeks ago, serendipity struck. My chiropractor (Austin, who’s awesome) had a box of peppers, squash, and heirloom tomatoes for the taking, from his and his wife’s own garden. 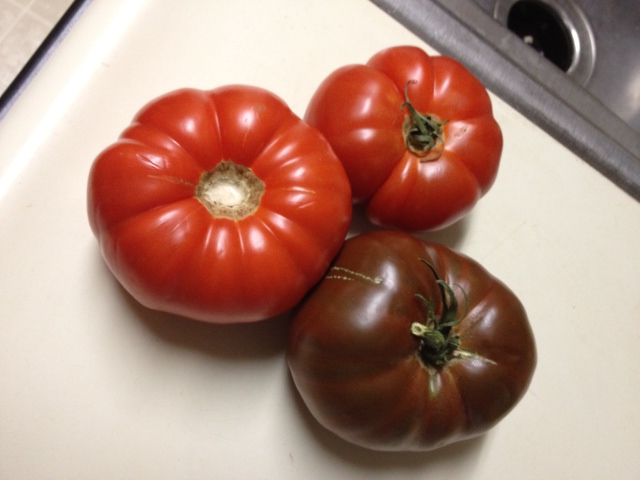 I snatched a couple, trying not to look like a greedy pig. I practically squealed with glee when I got back to my car. Then I got super lucky and found a third at Publix, which gave me enough to work with. 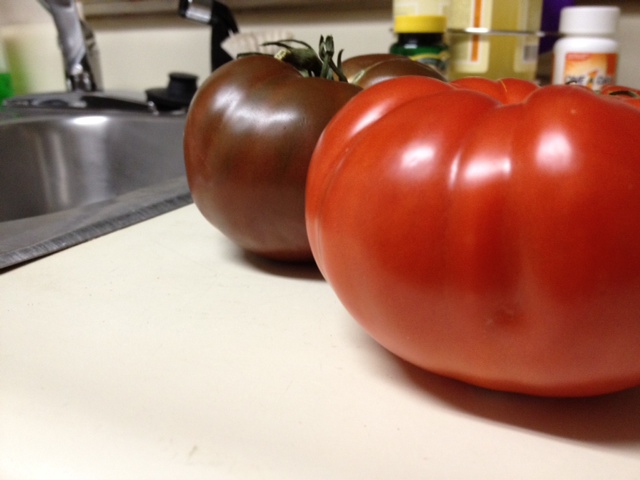 It’s said that each type of heirloom tomato has its own unique flavor, so by mixing them together you’ll have something different each bite. They are indeed delicious. But would this recipe live up to my three years’ imagining? Time to find out. 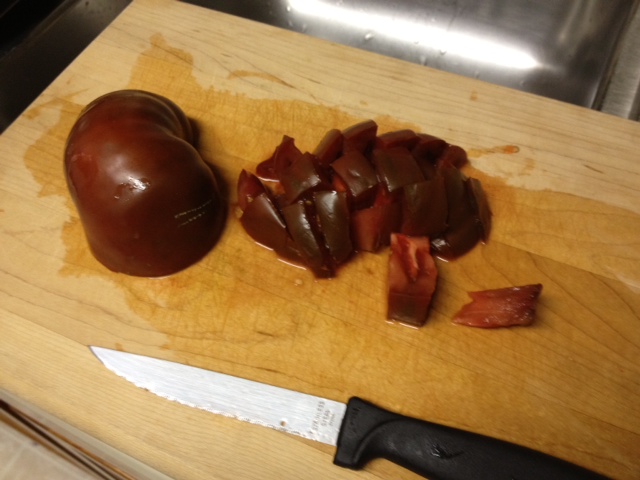 First, put the pasta water on to boil—this won’t take long. Add the pasta when it comes to a boil, as well as a few tablespoons of salt. You’ll want to reserve a 1/2 cup of so of the pasta water before draining it. The recipe calls for 3/4 of a box (12 ounces) but seriously—who uses only 3/4 box of pasta?? What do you do with the other 1/4? These are serious life questions I feel honor-bound to ask. 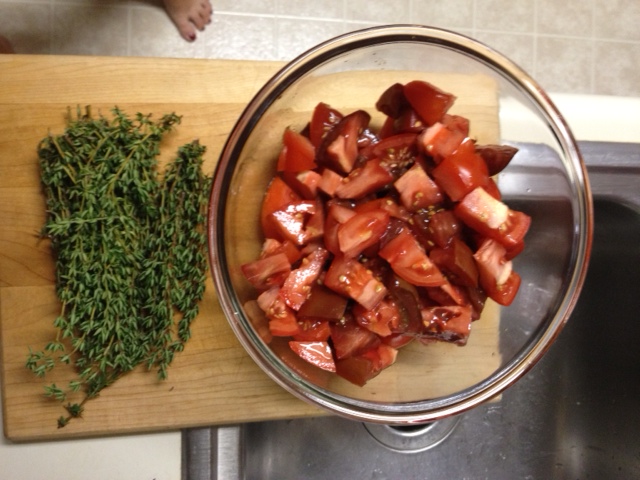 The recipe calls for mixed chopped fresh herbs, but I was super cheap (and Publix had a sad lack of mixed fresh herbs), so I just grabbed thyme. But to be honest, get at least a few kinds if you can, because it will definitely improve the flavor. 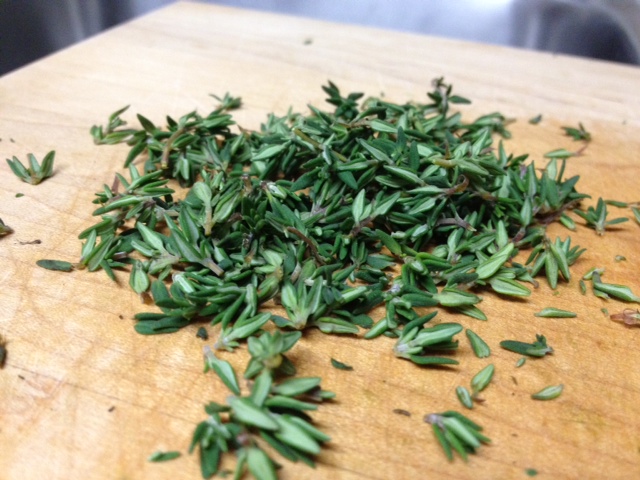 Anyone know a good way to get thyme off the stem and chop it easily? If so, hit me up in the comments, because that stuff is ridiculously annoying. 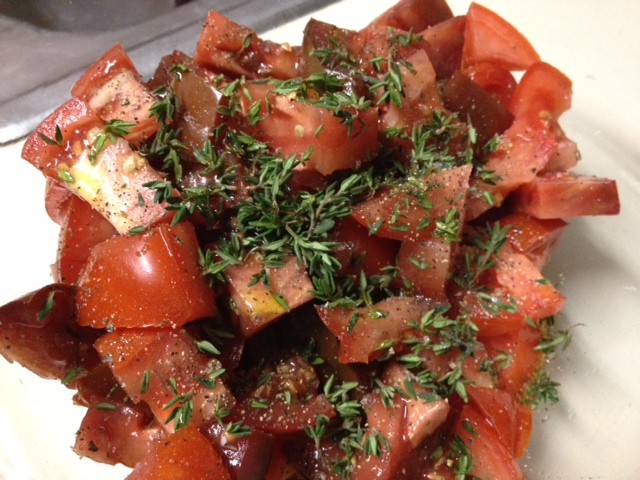 Once the fresh herbs are chopped up, add to the tomatoes. Also add the lemon juice, olive oil, salt, and pepper; toss together, and give it another toss every few minutes. 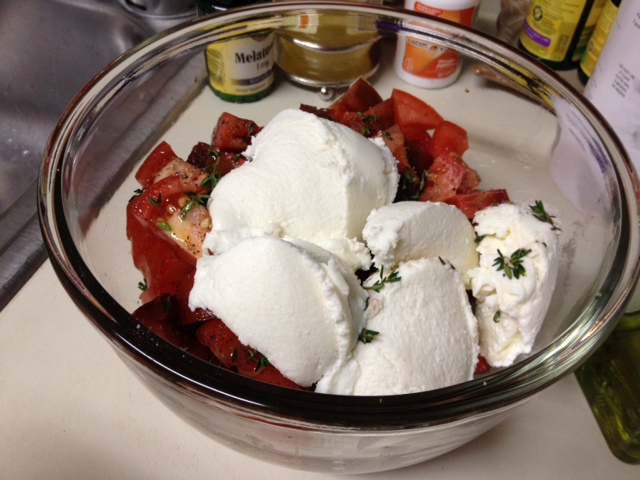 Right before I combined everything, I added the ricotta. If you have access to fresh ricotta I bet it would be even more amazing, but I only had the grocery store kind. I bet goat cheese or chevre would be good too. 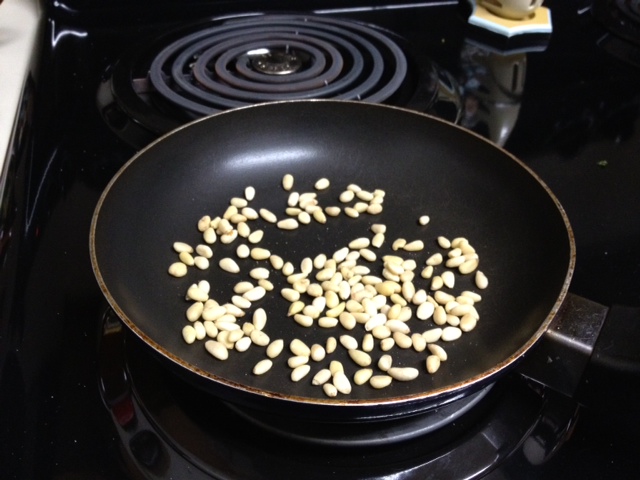 The recipe says to toast these in the oven, but a) my oven takes a year and a half to warm up, and b) it’s 90 degrees in Georgia and my heating bill is high enough. So, skillet it is…just give those a nice toast for a few minutes on medium-high. Be careful not to burn them. 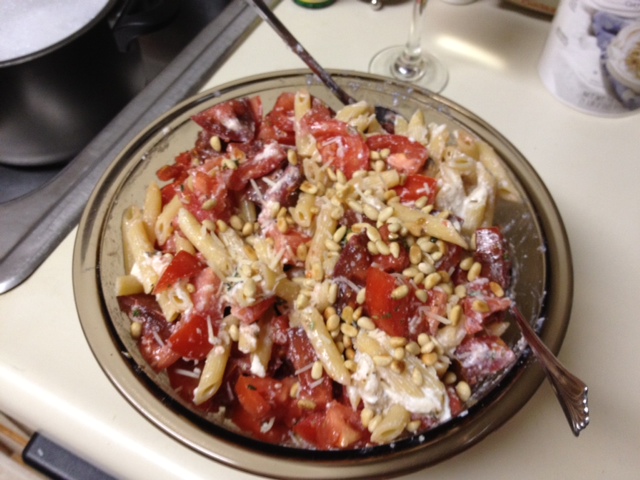 Add the ricotta, drained pasta, pine nuts, and whatever of the pasta water you need to make a nice creamy sauce. I added a little parmesan/asiago blend cheese too, to give it an extra kick. 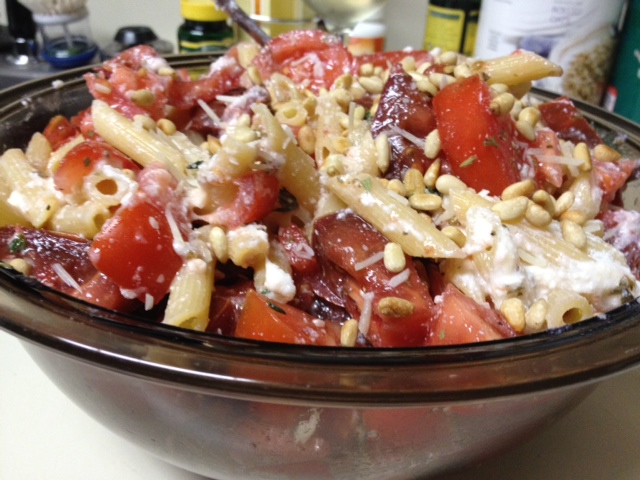 Toss everything together and there you go. Only too like 15 minutes, too. Overall quite good, though not as earth-shattering as I’d hoped. But with some practice it could be. 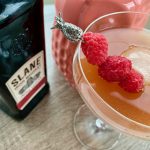