Ladyfinger cookies just sound so…out there. Like something about which Violet, Dowager Countess at Downton Abbey, would toss out a little bon mot, reminding kitchen maid Daisy about the importance of delicately handling a situation whilst simultaneously praising the “pudding”.

In other words, homemade ladyfingers don’t sound like something you and I are going to be making anytime soon. 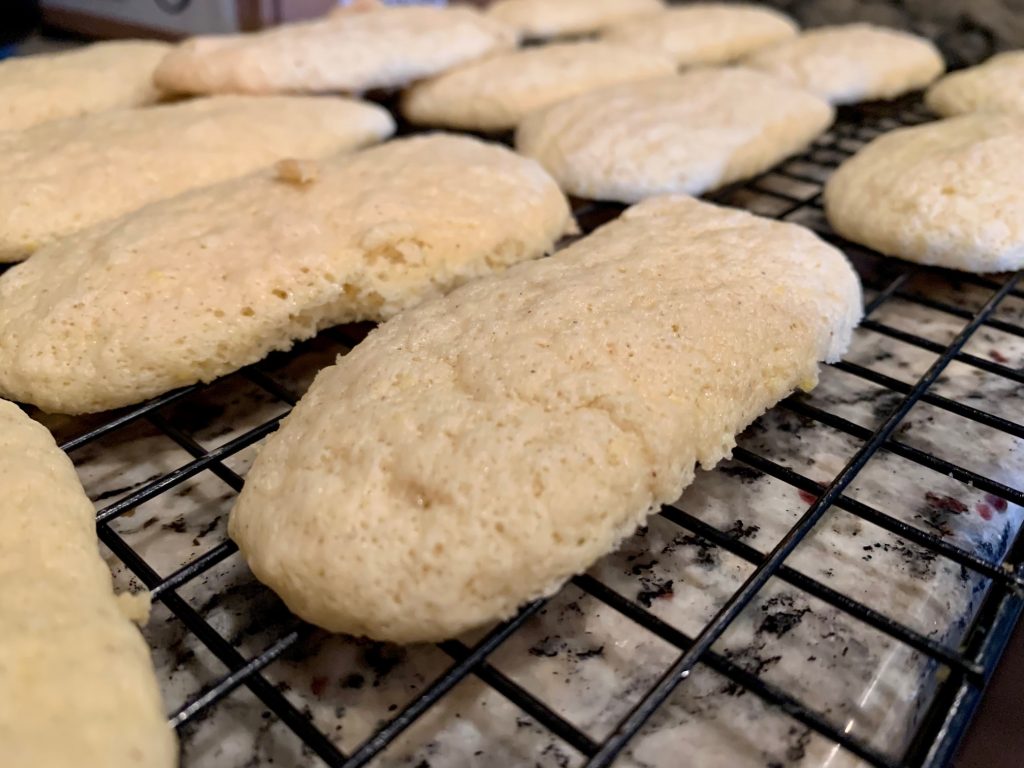 Except, we are. And it’s really quite easy. We’ll show that Dowager Countess who’s boss.

(And, yes, I might be a little too obsessed with Downton Abbey. Partly because Dame Maggie Smith is full of awesome). 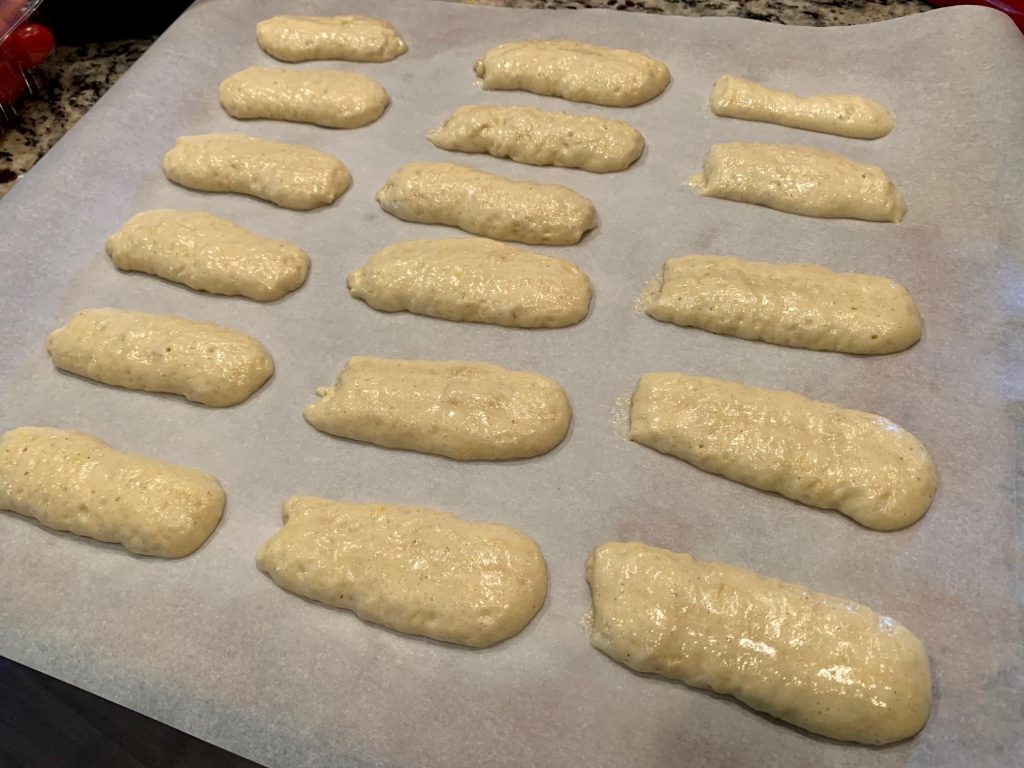 I didn’t really intend to tackle homemade ladyfingers, but I called a few different grocery stores to see if they had them for my (amazing) homemade tiramisu, and they didn’t, so I had to review my other options. You can use pound cake or angel food cake, but those have a very different texture.

You can also use madeleines, which I wish I’d remembered at the time but I didn’t…so here we are. I was pleasantly surprised at how easy making my own ladyfingers was. 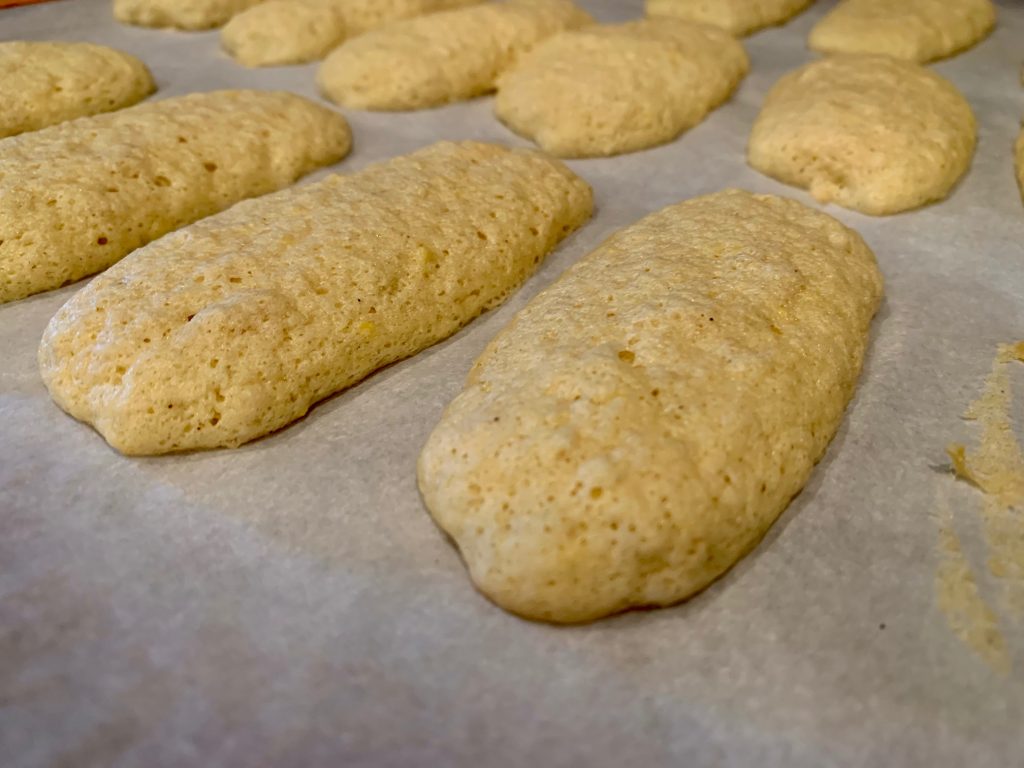 If you’re using a pastry bag, fit a large pastry bag with a plain 1/2 inch round tube. I used a gallon ziploc bag (because I’m lazy and hate cleaning out my pastry bag) and just snipped the corner and it worked just fine.

Don’t be scared, this is going to be painless…

Start by separating the egg whites and egg yolks. It is SUPER IMPORTANT (yes, yell-y caps) that you don’t get even the tiniest thought of a whisper of egg yolk in the egg whites, or the egg whites will never, ever set up when you whip them.

How do I know this? Well, let’s just say that a lot of eggs were killed in the making of this recipe the first time I tried it… 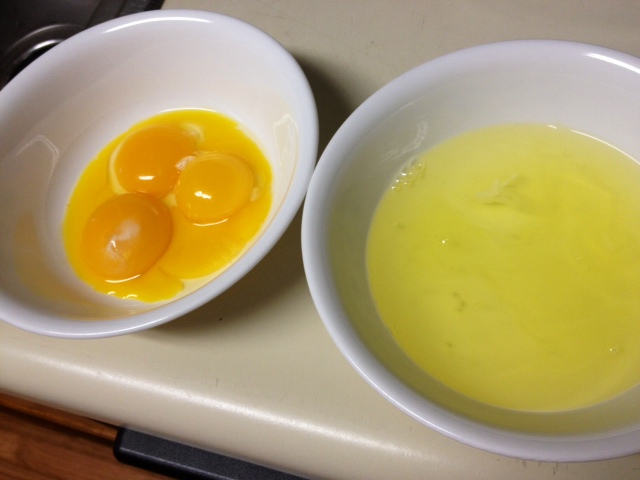 So with your egg whites free of yolk taint, whip those babies with an electric mixer (either stand or hand-held) until soft peaks start to form.

Then slowly add 2 tablespoons of the sugar and continue to beat until they’re stiff and glossy.

Gently transfer them to another bowl and set aside. 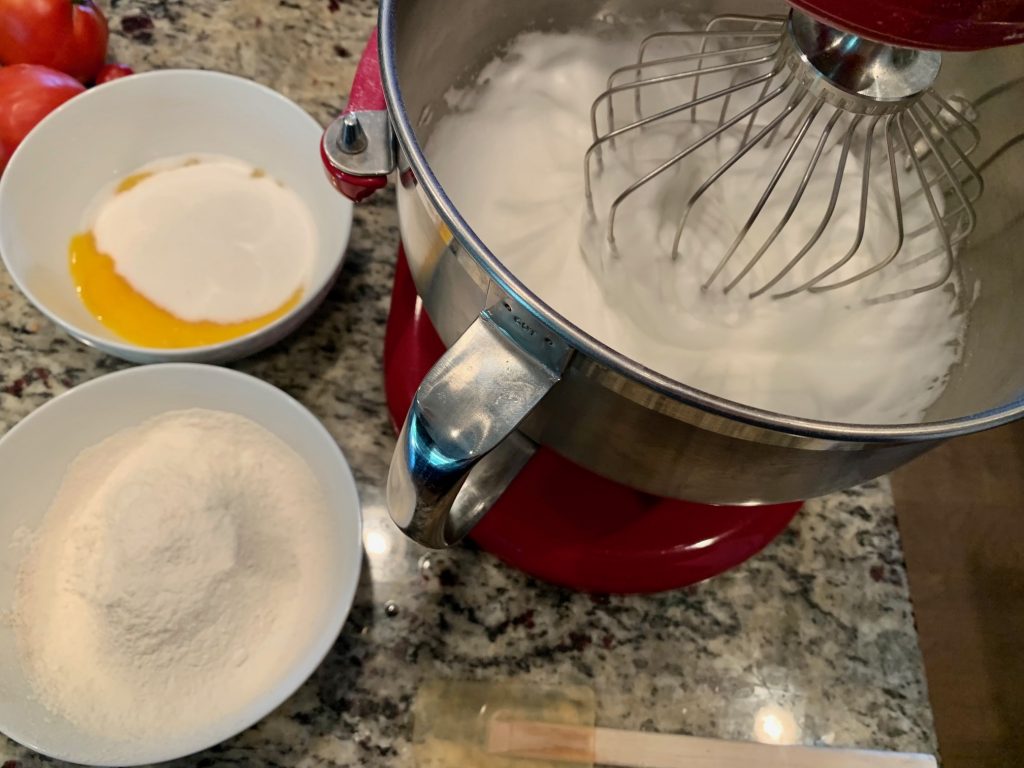 Next, add the yolks to the mixer bowl and stir in remaining sugar. Whip on at least medium until they’re thick and very pale in color. In a separate bowl (if you’re not as lazy as me), sift the flour and baking powder together in a separate bowl. 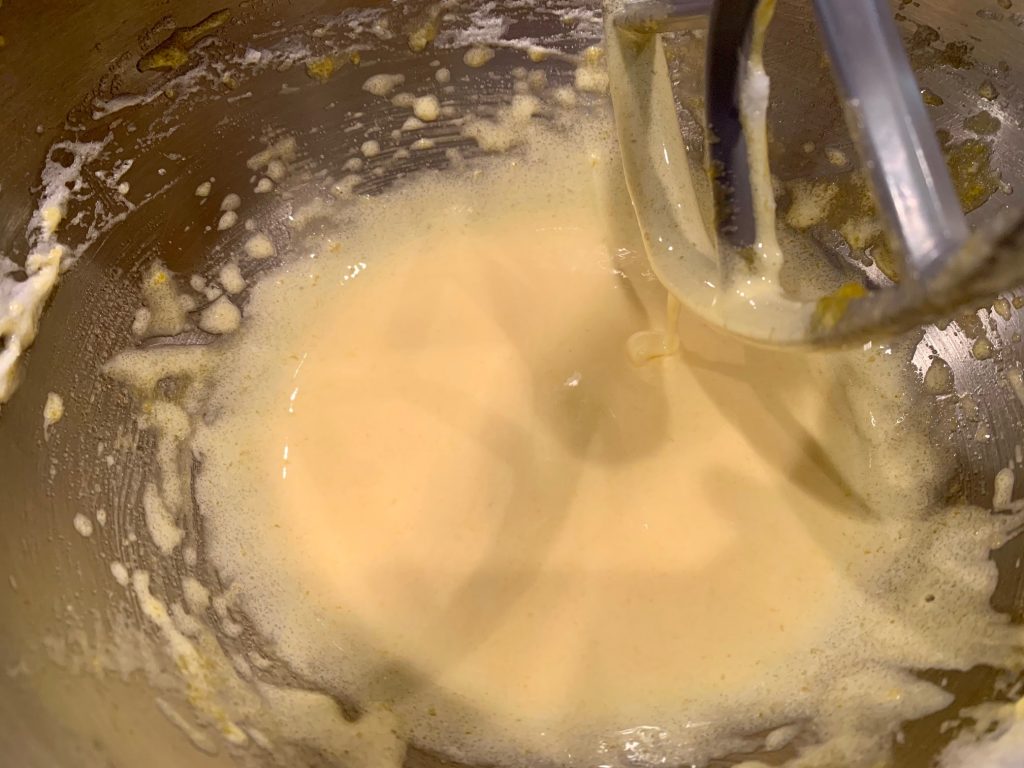 Again, gently, fold half of the egg whites into the egg yolk mixture.

Gently fold in the flour and baking powder mixture, and then fold in the remaining egg whites. 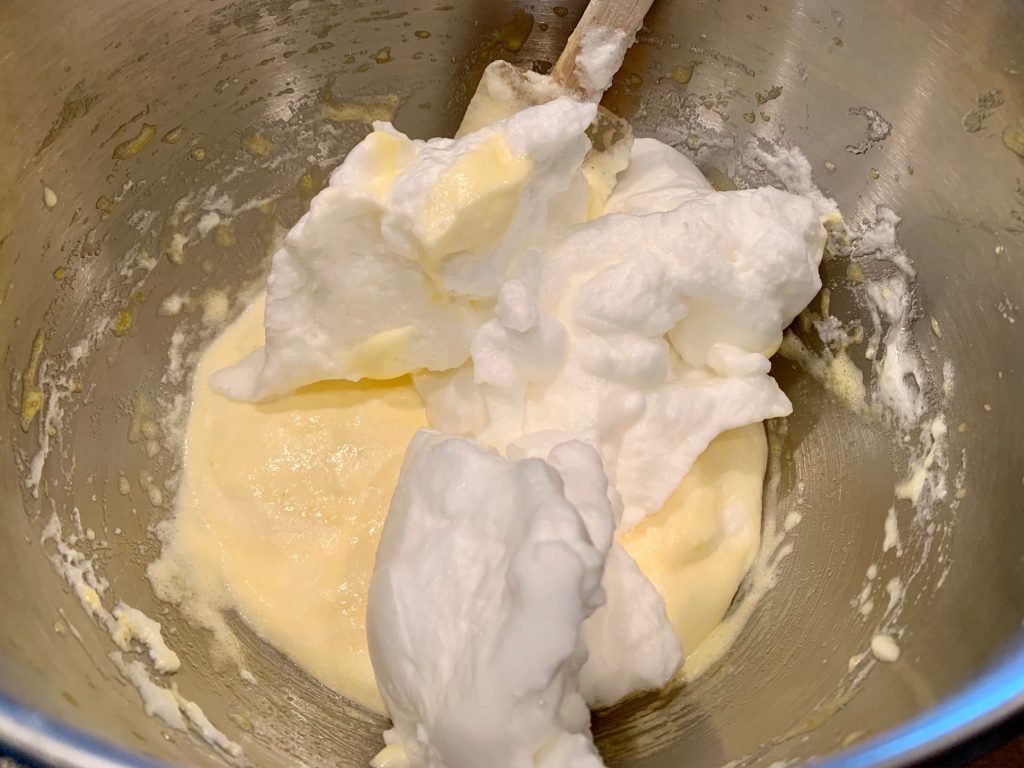 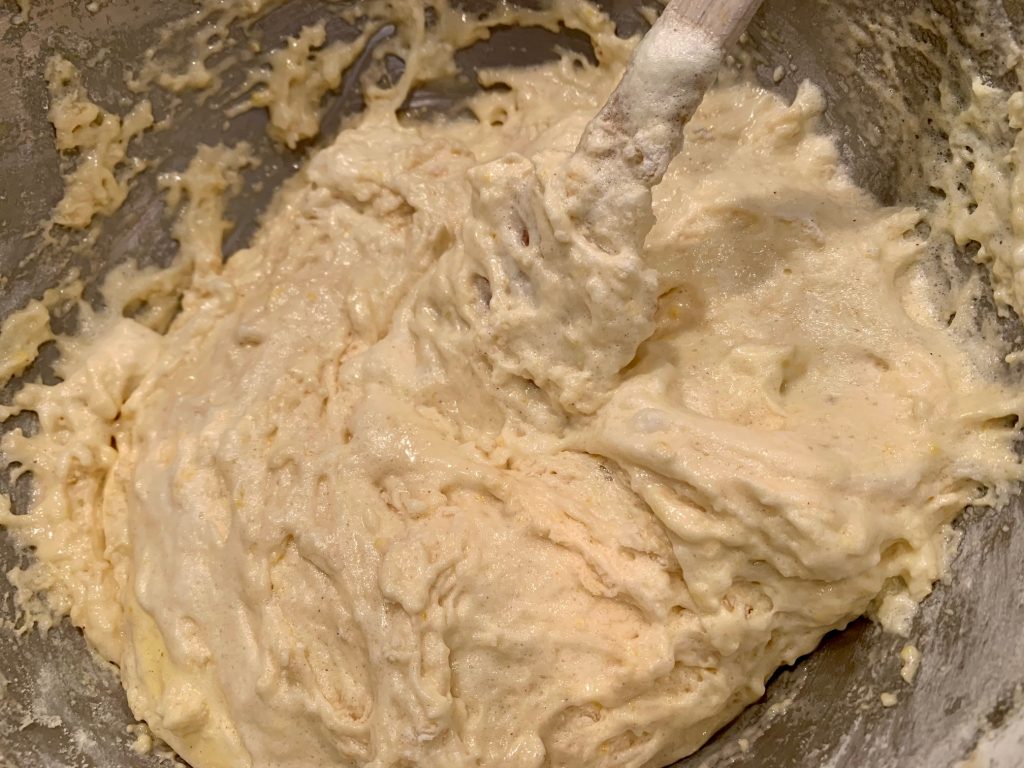 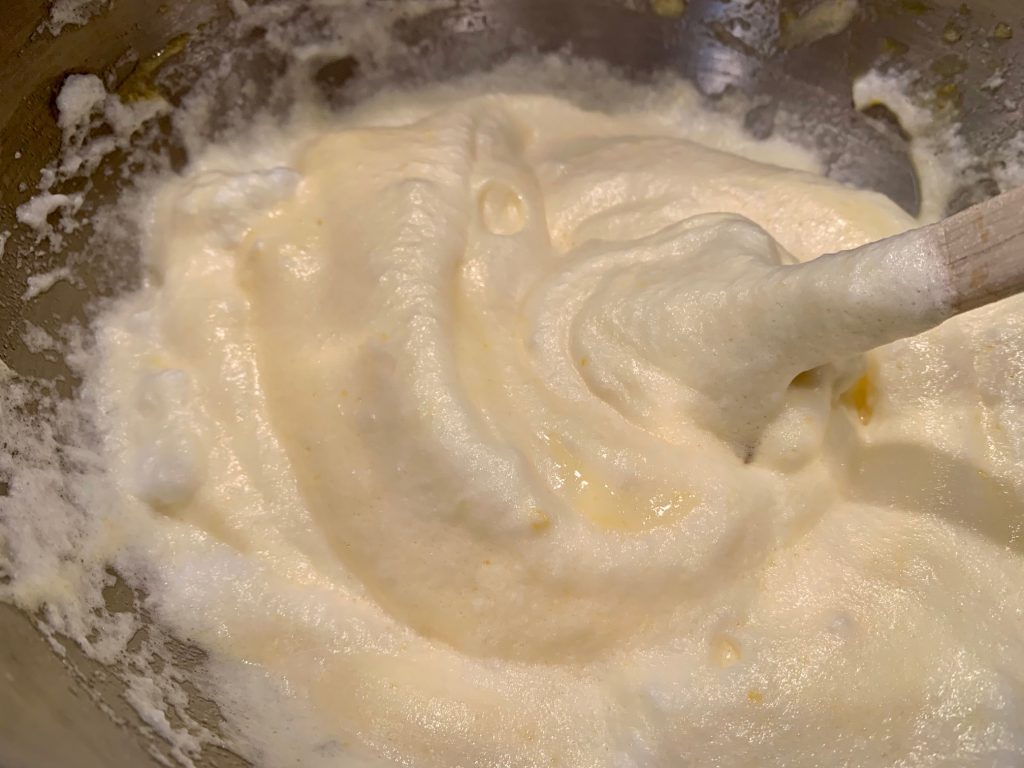 Transfer the whole mixture over to your pastry bag or ziploc and pipe them out onto the prepared baking sheet.

Again, I can’t stress enough how much better parchment paper works for this, and I’d recommend even a tiny bit of cooking spray because it will still tend to stick (it’s the sugar). 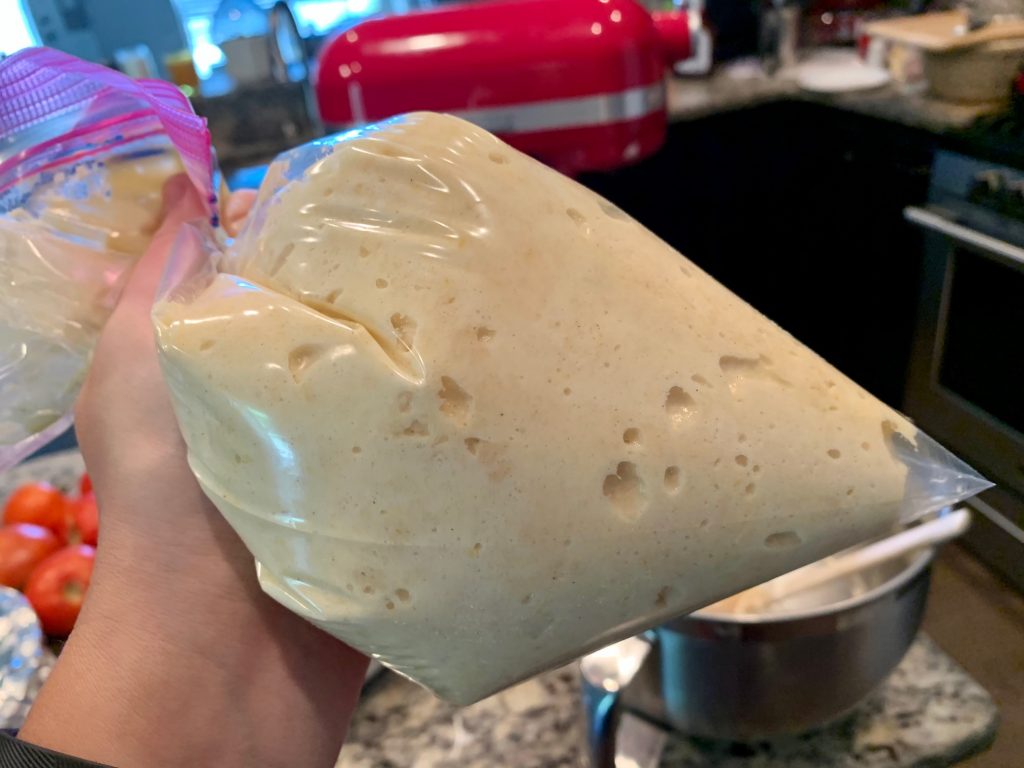 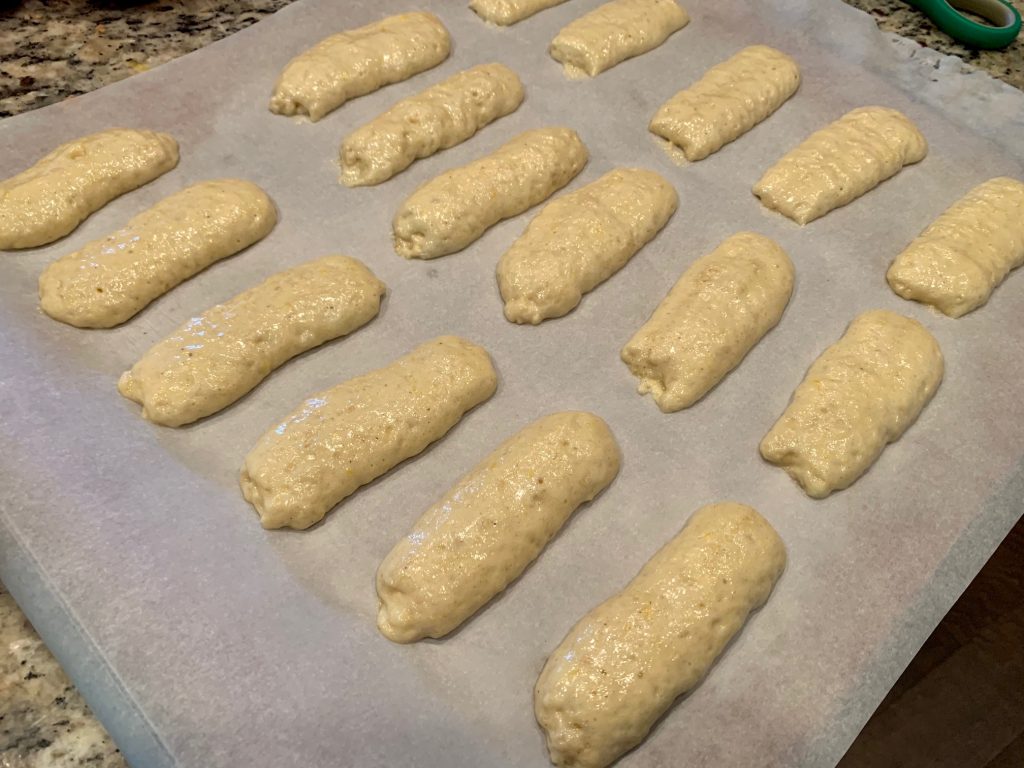 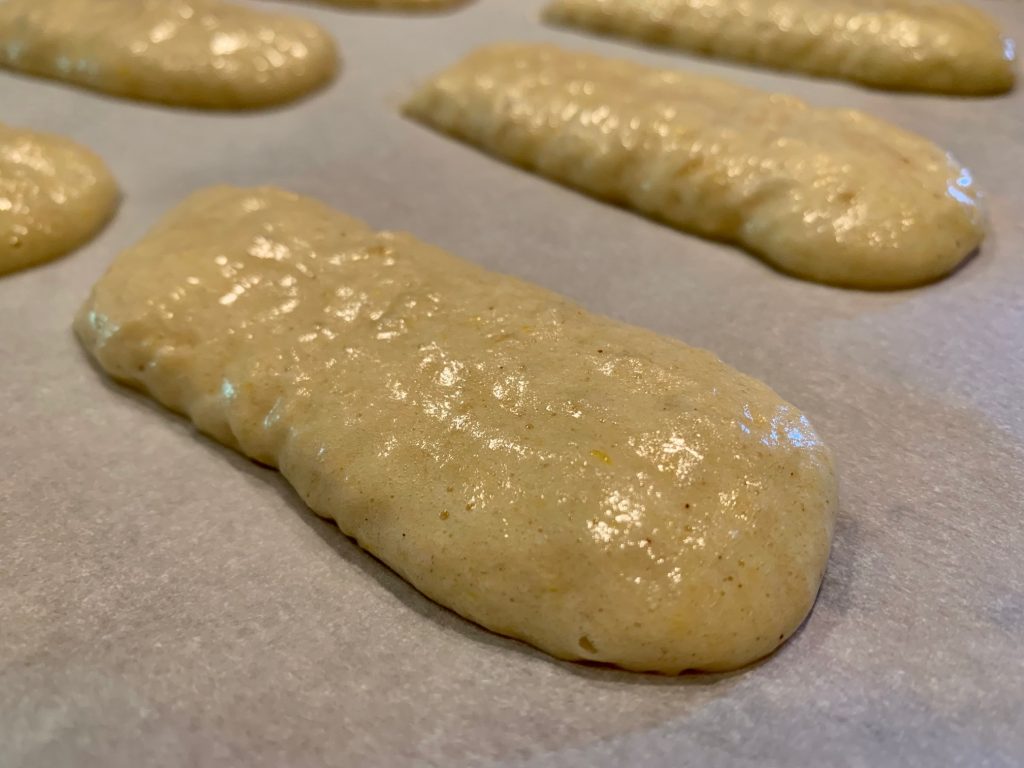 Bake for about 8 minutes, until they’re golden. But be careful and watch them really carefully, because they go from golden to overdone very quickly! 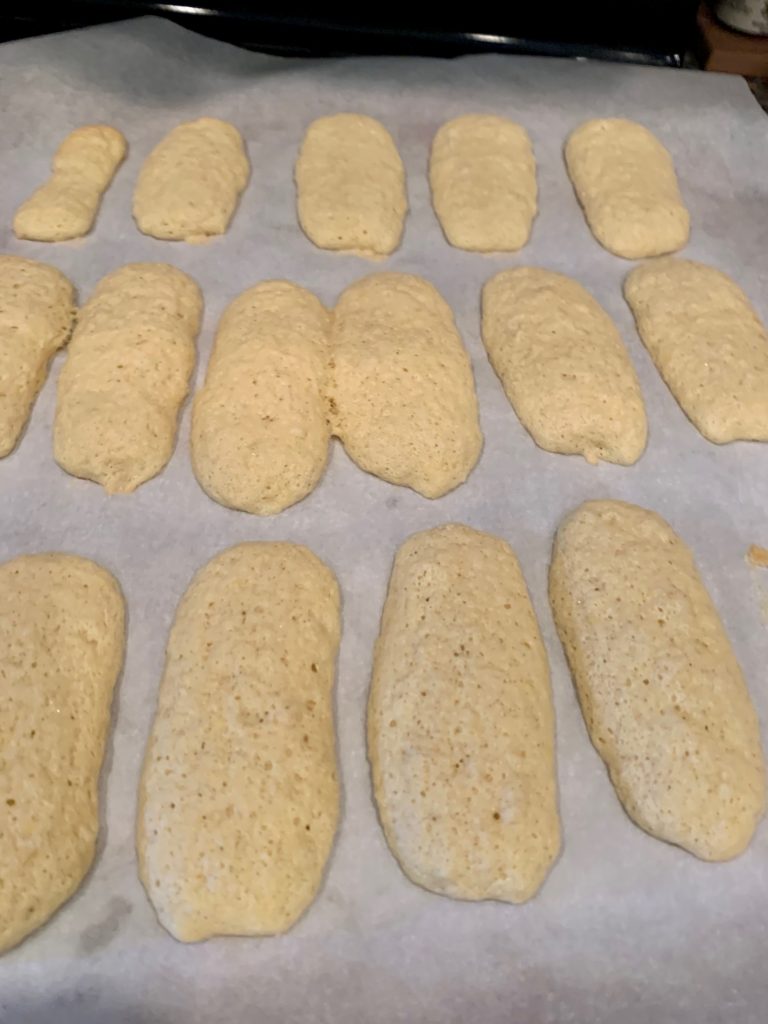 Let cool and then peel off the parchment paper. From here, you can eat them, put them in a trifle, or use them in tiramisu (which was my end game). 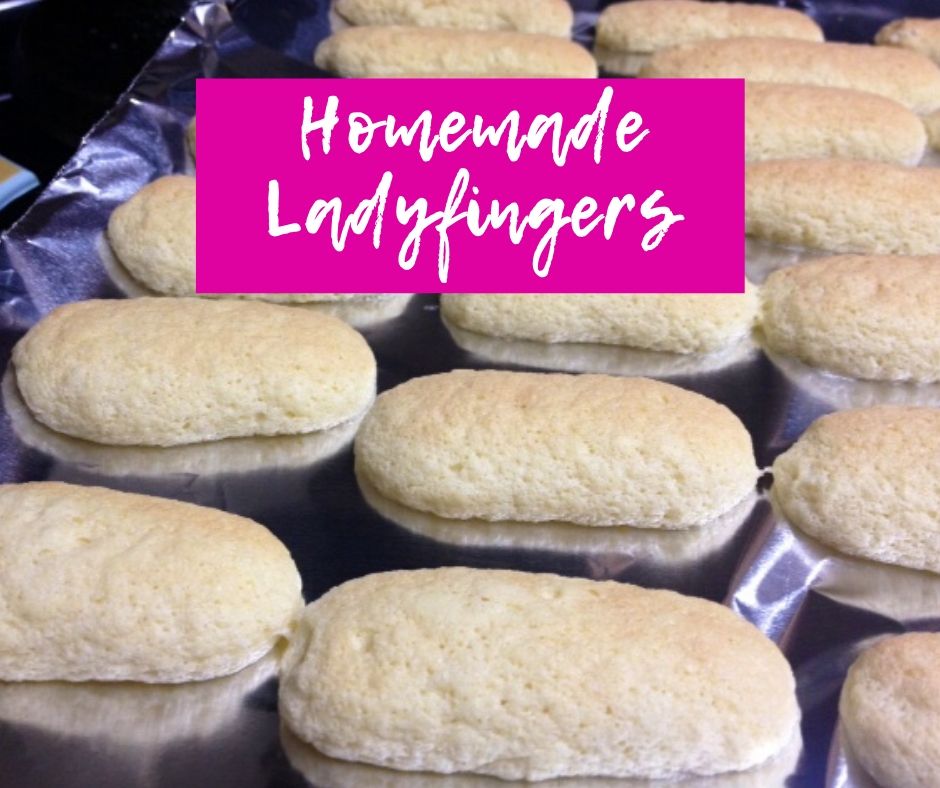 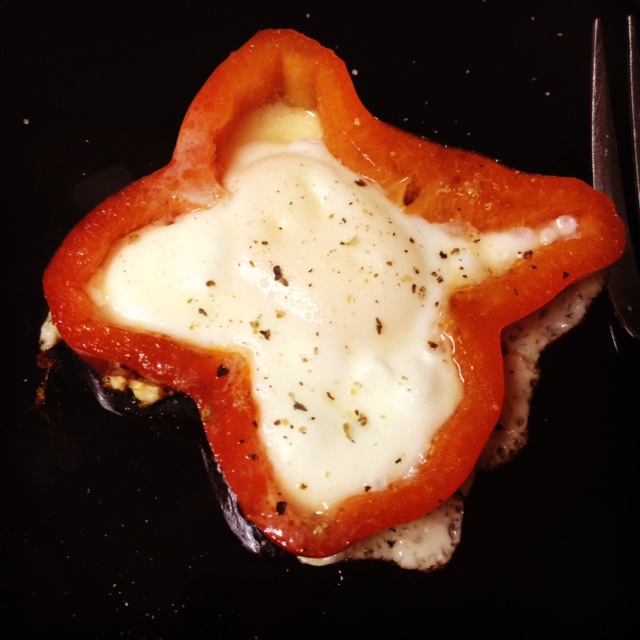 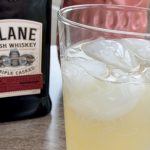 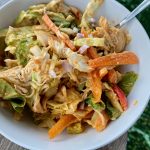