Soooooo, I have been on the hunt for the best black bean brownie recipe. Why, you ask?

Honestly, I’m not sure. I got it into my head a couple months ago after I tried out my healthy deep-dish chocolate chip cookie pie, which is also chock-full of fiber and gluten-free. Having friends who are gluten-sensitive, I’m always on the lookout for GF dessert recipes for dinner parties. 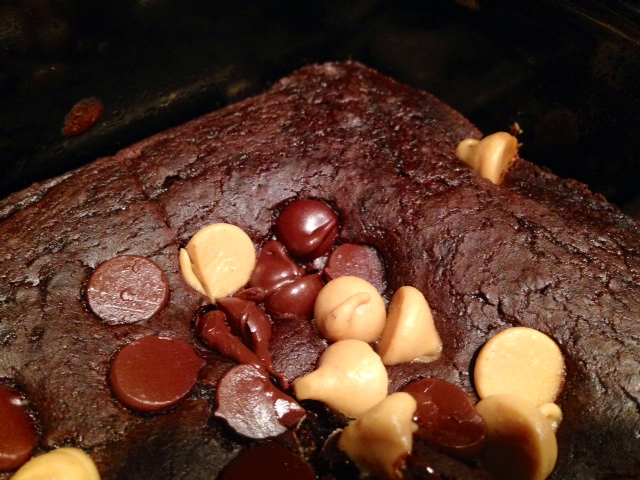 I’d seen people pin different black bean brownie recipes, but every time I checked out the ingredients I was shocked at how much sugar they called for—I guess to compensate for the lack of other unhealthy things.

So I started browsing through all sorts of recipes and trying several of them find one that was still fairly healthy without compromising on taste or texture.  AND I HAVE FOUND IT. 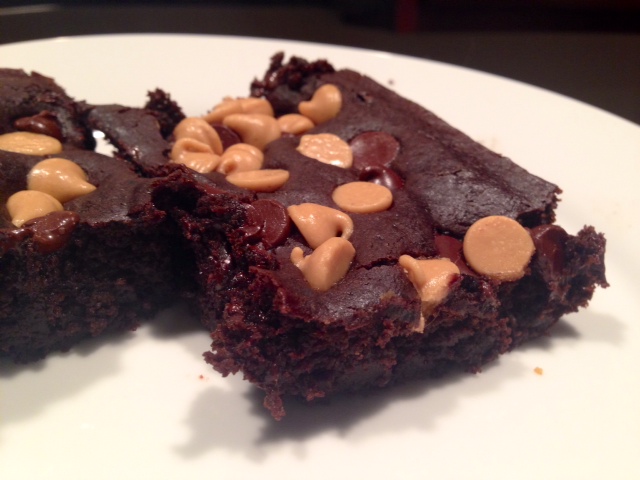 These black bean brownies are perfect. They’re fudge-y and rich but light and not too sweet, and just as good days later as they were fresh out of the oven.

My co-workers were shocked when I told them that they were gluten-free and made of beans. You also blend all the ingredients in a food processor, so there are no bowls to clean, no stirring—just blend, pour, and bake.

FAQs (because I can hear you asking):  Do these brownies taste like beans? No. Do they have a weird texture? No. Will anyone be able to tell they have beans in them? No. Will they make me toot? Possibly…that’s really between you and your intestines. 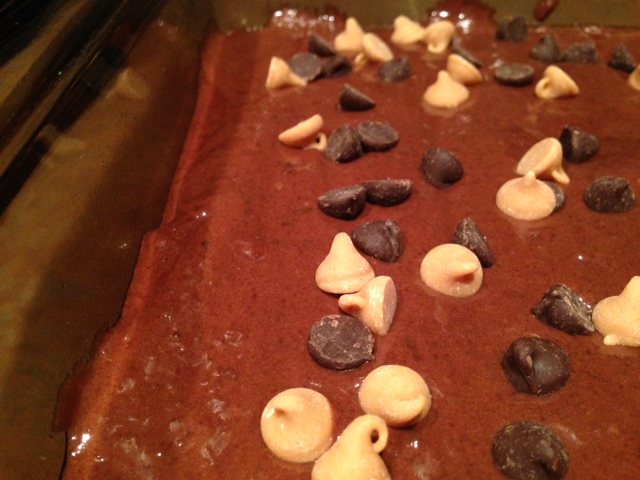 Rinse and drain a can of black beans. I use the low sodium kind, and you really want to FULLY rinse them (not the half-assed “kind of drain the can and then pour a little water in and drain” thing I do). That black grainy liquid is not your friend for these brownies. (Really, is it ever your friend?) 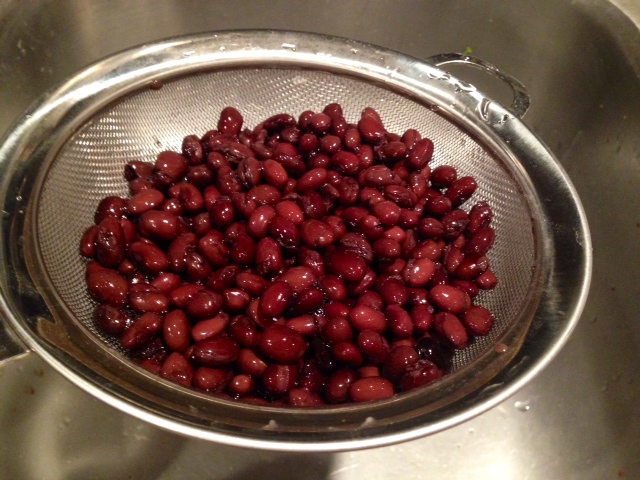 Put the rinsed beans and all the other ingredients EXCEPT the chocolate/peanut butter chips in the food processor. 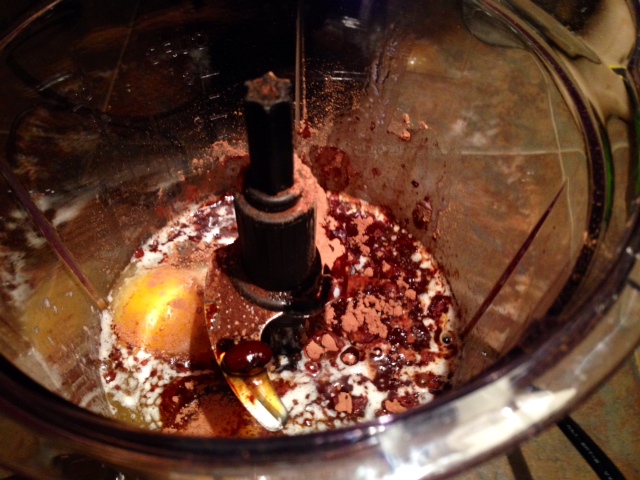 Blend until you get a nice smooth liquid batter. 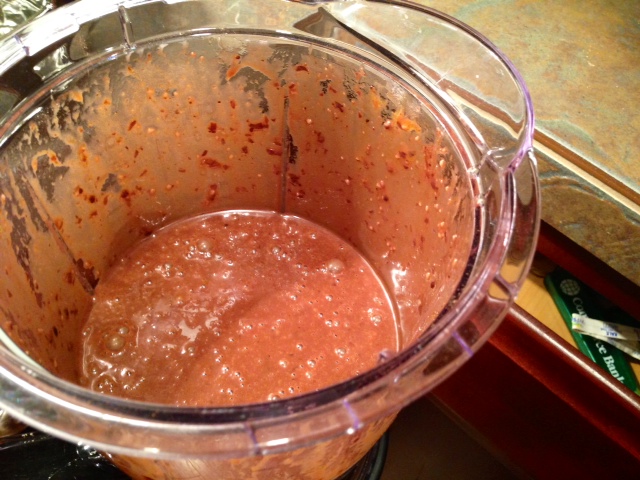 Grease an 8×8 or 9×9 pan and pour the batter into the pan, smoothing to the edges for even distribution. 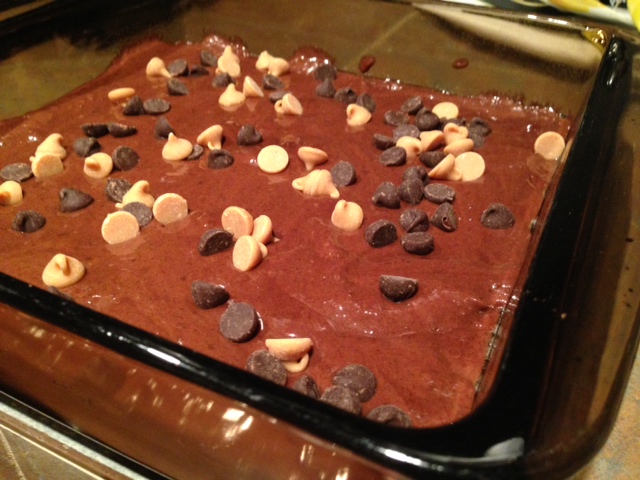 Sprinkle some dark chocolate and peanut butter chips on top. Or go crazy and use whatever kind you like—my mom used to have these chocolate raspberry chips that were the BOMB.

Bake for 23-27 minutes, until the top has firmed up and crackled a little, and the middle doesn’t jiggle much when shaken. I personally like mine a little on the underdone, fudge-y side. 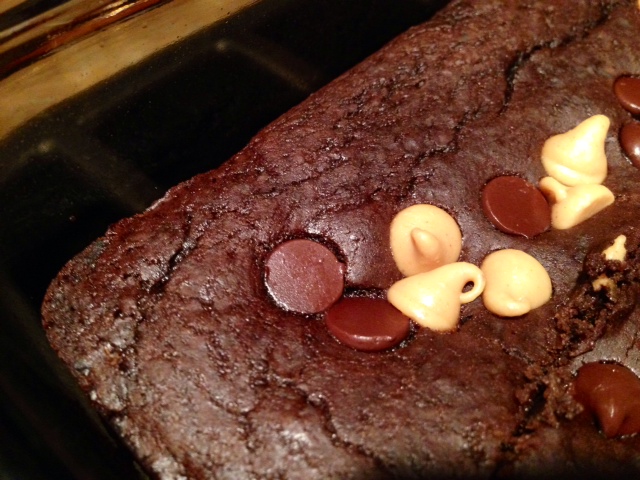 Let them sit for at least half an hour, preferably an hour, before cutting and serving. This is fairly important, as it helps the ingredients settle and set up. 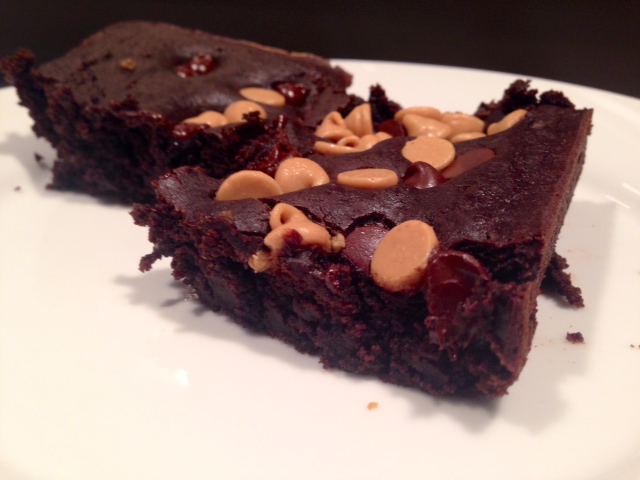 There’s no question that these are *the best* black bean brownies the day they’re made!

I like my brownies on the fudge-y side, so I only used one egg; the original recipe called for two (which makes a cake-y brownie), so I added some extra milk (about an egg’s volume) to bring the liquid balance back in-line

Preheat the oven to 350° F.  Grease a nonstick 8×8 or 9×9-inch pan with cooking spray or line with parchment paper. Drain and thoroughly rinse the black beans.

Blend the black beans, egg, cocoa powder, sugar, oil, milk, balsamic vinegar, baking soda, baking powder, and coffee (basically everything except the chocolate chips) in the food processor until it makes a smooth batter. Pour the batter into your prepared pan and smooth out so it’s evenly distributed. Sprinkle the chocolate and peanut butter chips over the top.

Bake for 23-27 minutes (mine are averaging 23-25, so keep an eye on them). Allow the brownies to cool for at least a half hour (preferably an hour) before cutting and serving. 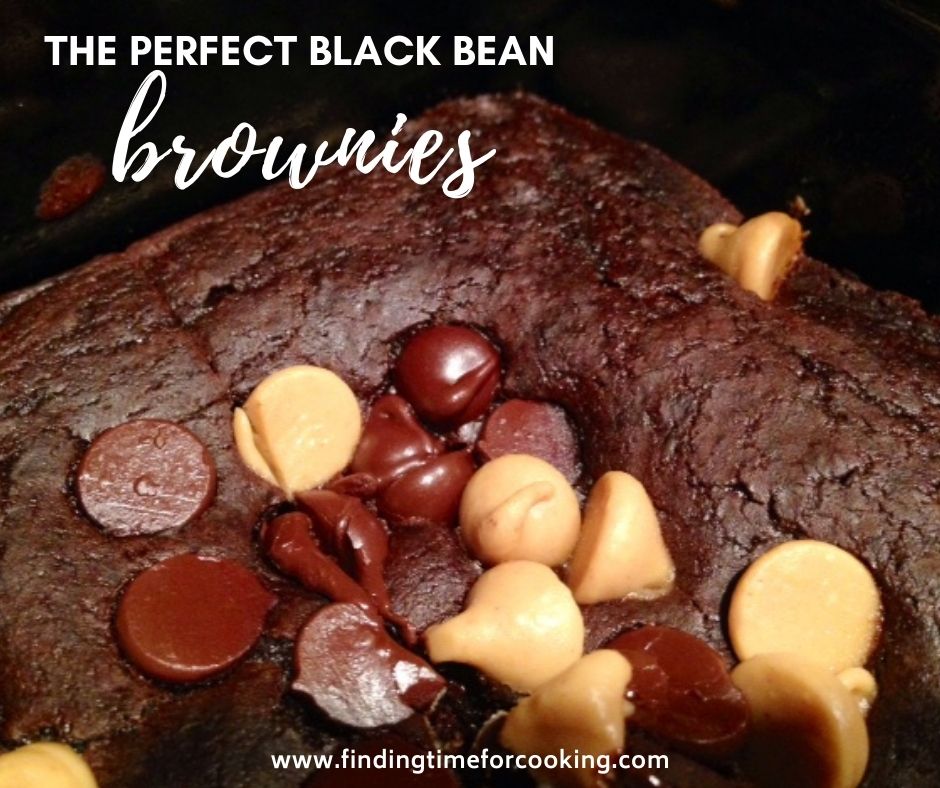 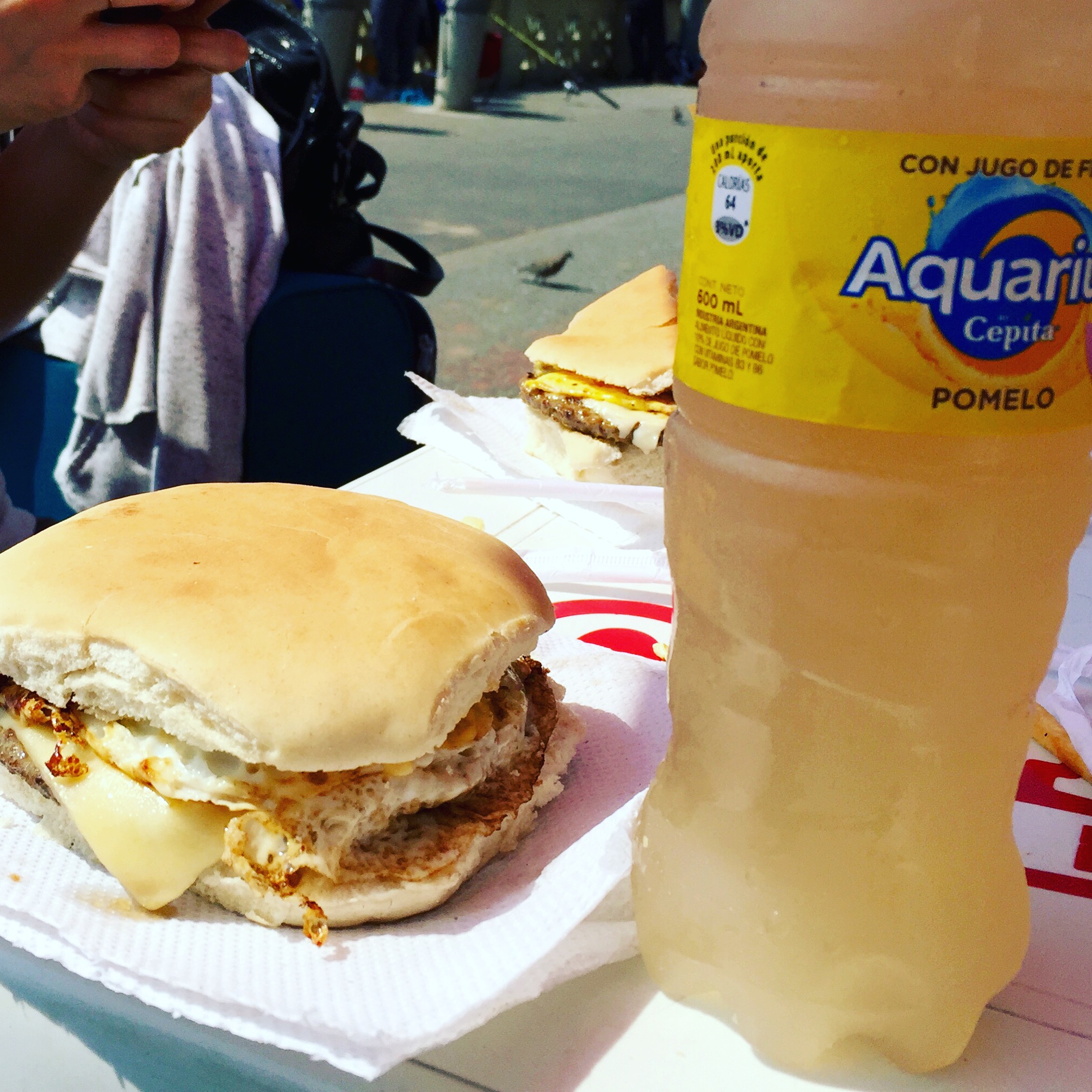 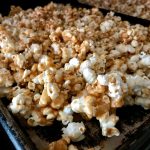