I apparently don’t read directions well, which is why my stash of unleavened bread ended up molding with a few days to go (fridge, schmridge). So Sabbath morning I needed to make something to take me through the last few Days of Unleavened Bread.

I considered just making the same soft unleavened sandwich bread that I’d made a few days earlier, but decided something a little sweeter was in order. My Aunt Paula had sent me this unleavened almond bread recipe, one of their favorites, so I gave it a try. 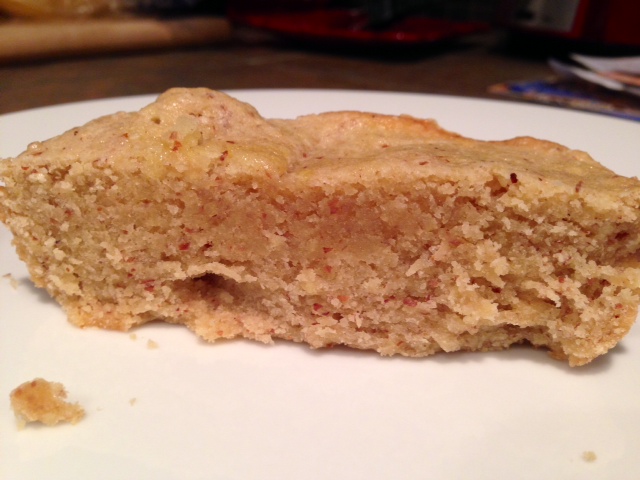 I’m a sucker for almond flavor to begin with, and this was super simple to whip up. I took the sugar amount down a little, but it’s up to you how sweet you want it. I also used a combination of white flour, whole wheat flour, and almond meal, which gave it an awesome texture. All-in-all, this one’s a keeper! 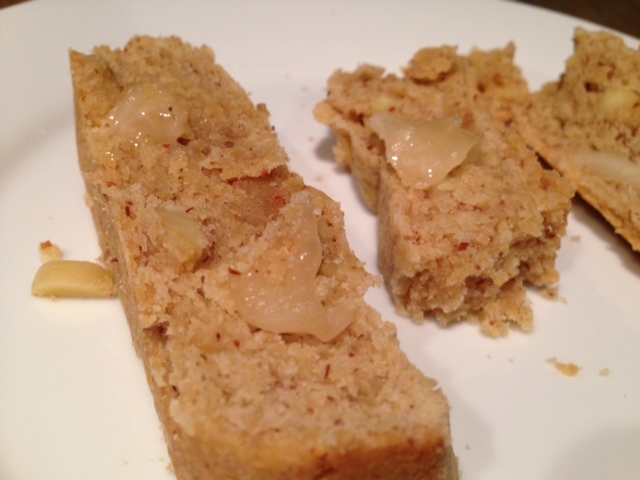 Stir together one cup of the flour, the eggs, and the sugar to form the base. 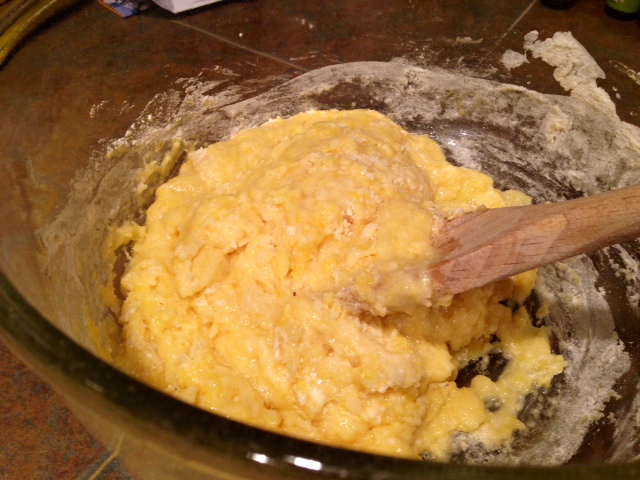 Add the oil, the vanilla and almond extract, then the other two cups of flour. You can just use regular white flour for everything, but I did one cup of regular, one of whole wheat, and one in almond meal. 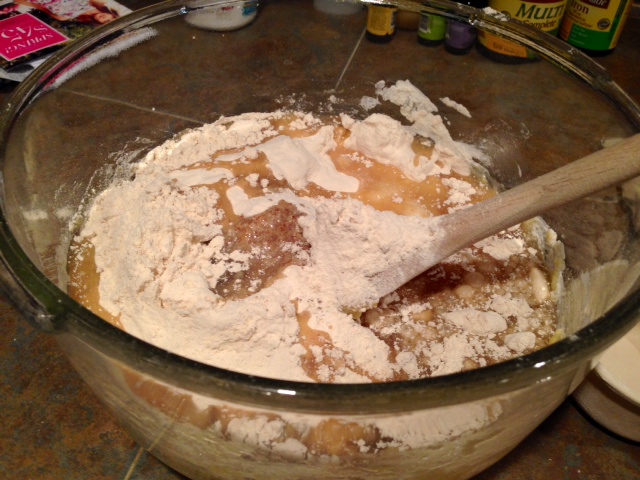 Add in the slivered almond and stir into the dough. 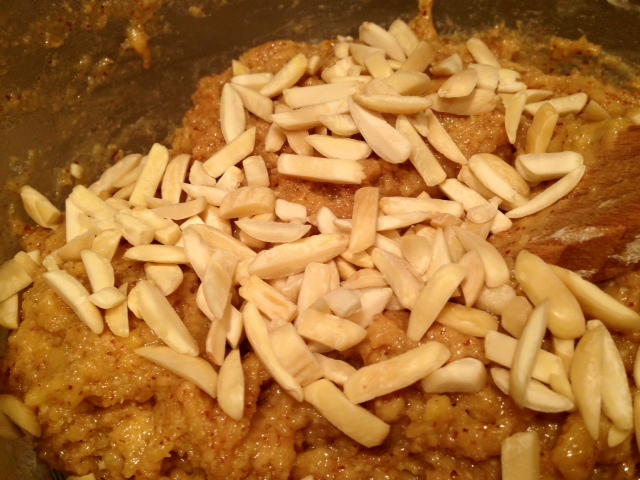 Grease two bread pans and divide the batter between them. 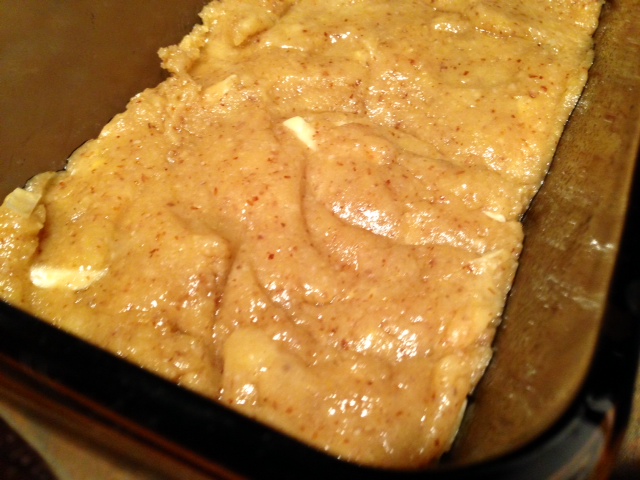 Bake for around 30 minutes. It won’t puff up (duh) or even look done (it will still have the sheen of batter), but if you touch it you can easily tell if it’s done. 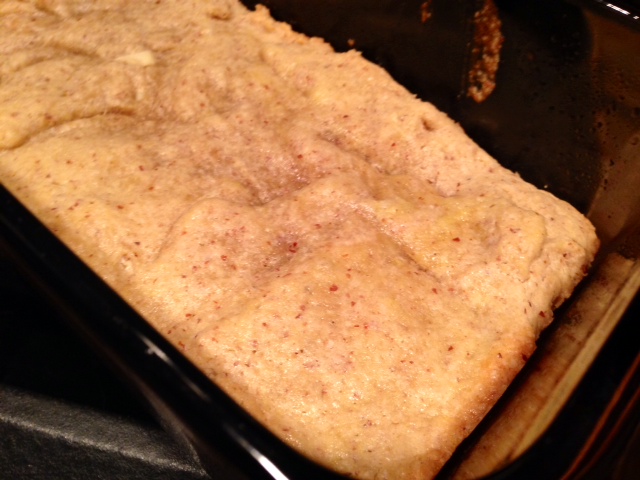 Let cool, then slice and serve. You may want to go for fairly thin slices, because it’s pretty dense and can get caught in your throat and you may choke and almost die. Not that I know anything about that… 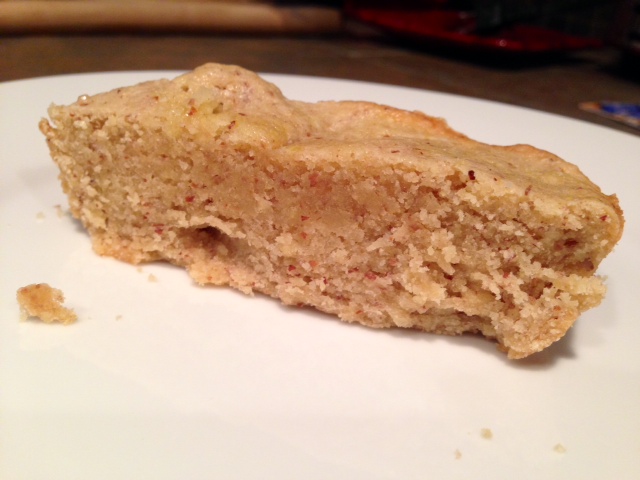 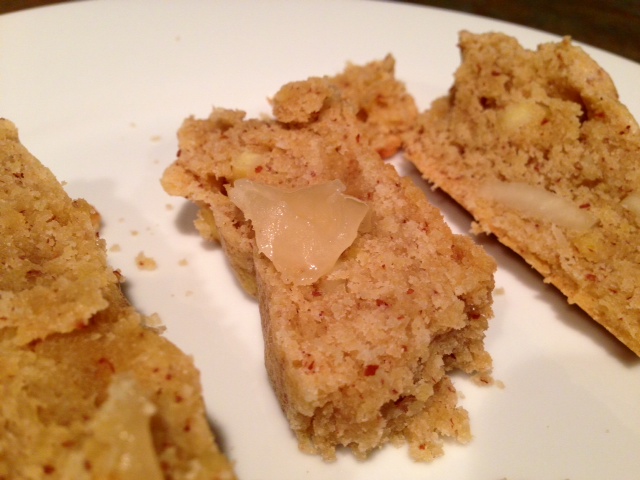 I recommend your unleavened almond bread warm, with butter and honey or jam—but it’s great however you like it!

Preheat the oven to 350 F.  Mix the sugar, eggs and 1 cup of the flour together really well. Add the oil or butter, the vanilla and almond extract, and the rest of the flour.  Stir together to create the dough, then stir in the slivered almonds.

Spray two bread pans with non-stick spray and divide the dough between them. Bake around 30 minutes, testing for doneness with your hand (it won’t look done, you have to feel it). Let cool, remove from pans, and slice as desired. 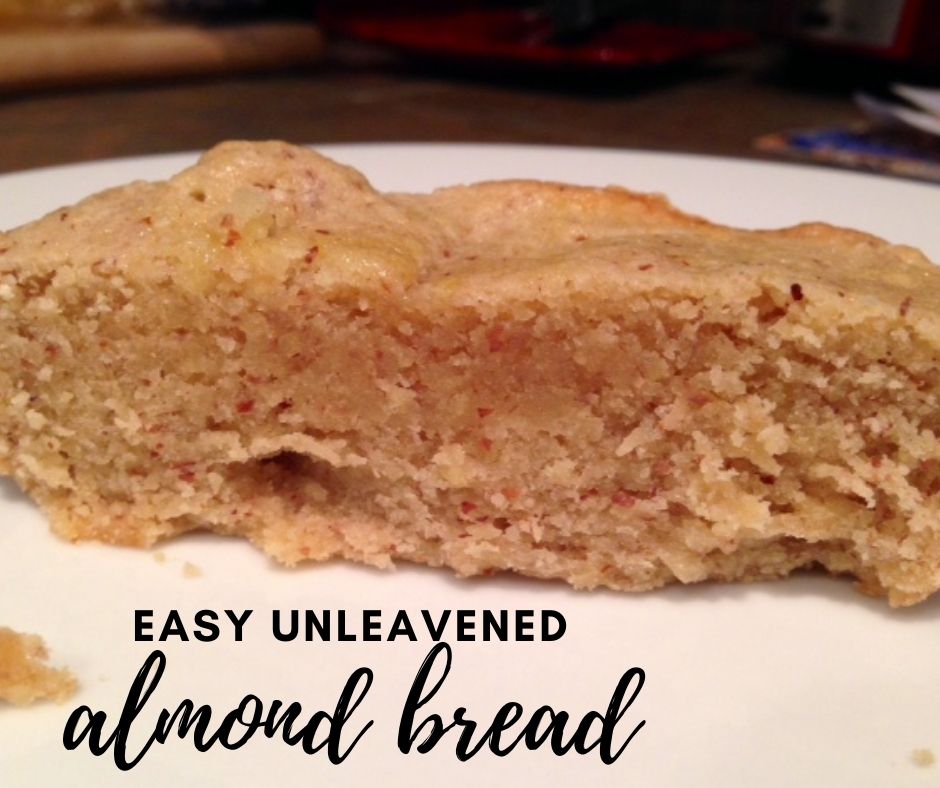 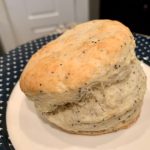 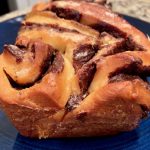