Summer in Georgia. Crazy humidity. The smell of rain on concrete. Fireflies. And bare legs sticking to your leather couch.  In other words, folks, it’s been hot & humid up until the cool spell we had this week.

The last thing I’ve wanted to do lately is turn on my oven, so to get my sweet fix I’ve had to turn to cool treats. I’ve never made anything but frozen yogurt in my frozen yogurt maker, but didn’t see any reason this wouldn’t work. And the sea salt, peanut butter, & honey ice cream flavor combo is one I seriously can’t resist. 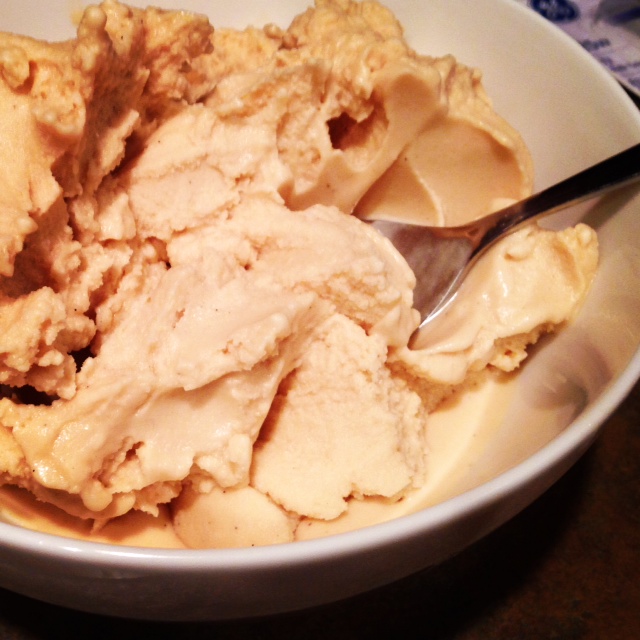 This ice cream is amazing! The texture is super creamy, with the mild sweet honey and peanut butter blending perfectly, with just the hint of sea salt to cut it.

I sat on my hot couch on a Saturday night in my pajamas and ate a giant bowl, then contemplated eating the rest…then reminded myself that then I would have eaten an entire can of coconut milk in one sitting. So I resisted, but it was touch-and-go there for a while! 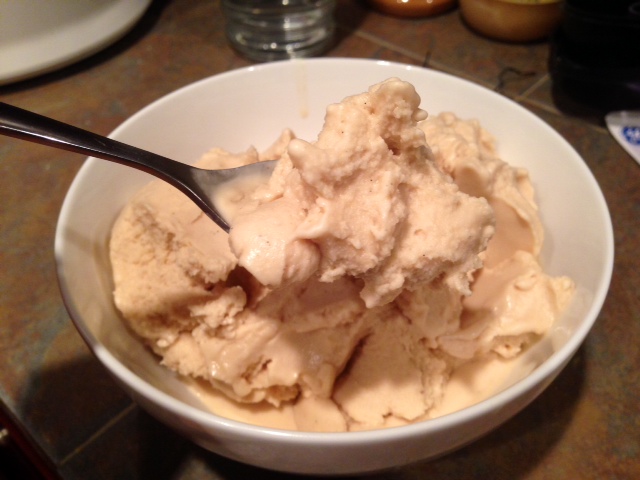 The instructions at the bottom look long, but it really is literally a five-minute recipe—your ice cream maker does the rest!

There are two options. In news that’s shocking to no one, I did the easiest option (#2). The other one uses arrowroot powder, and is meant for when you’re using light coconut milk that’s not as thick and creamy (helps it achieve the right consistency).

Blend the ingredients together in a blender, then put in the fridge to get good and chilled. This recipe is super simple, but you can jazz it up if you want—a dash or cinnamon or cayenne would be great here. But for me, the sweet, simple flavors are the best. 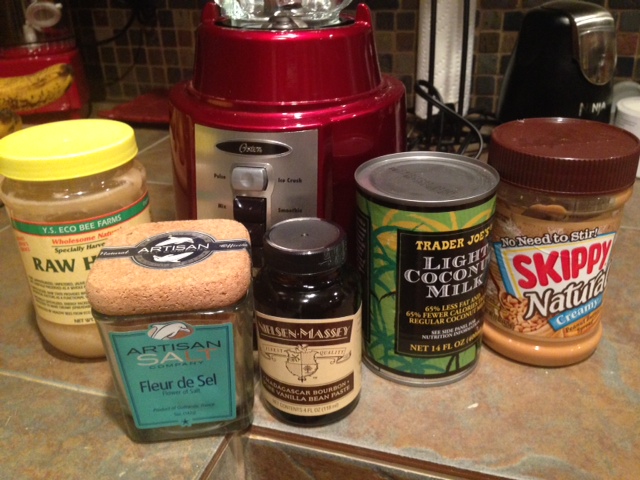 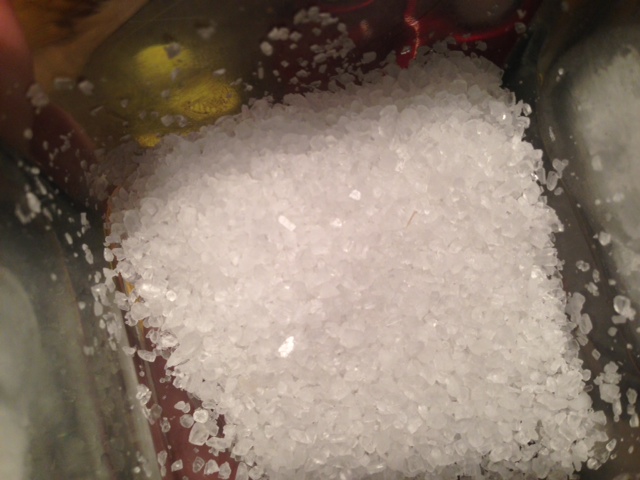 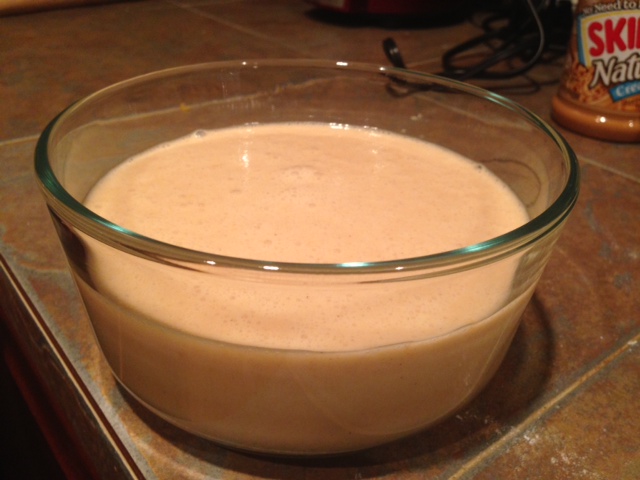 Once it’s chilled for a few hours, pour into your ice cream maker and make it according to the machine’s instructions. For me, that’s just turning it on for about 15 minutes, then you’re golden. 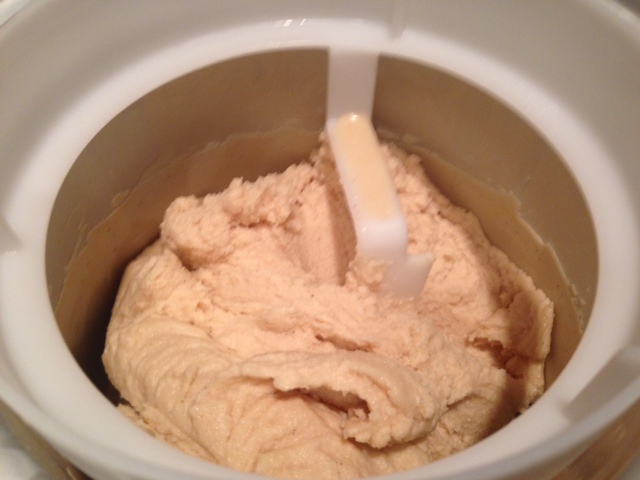 For the best texture, chill for up to an hour or serve right away. 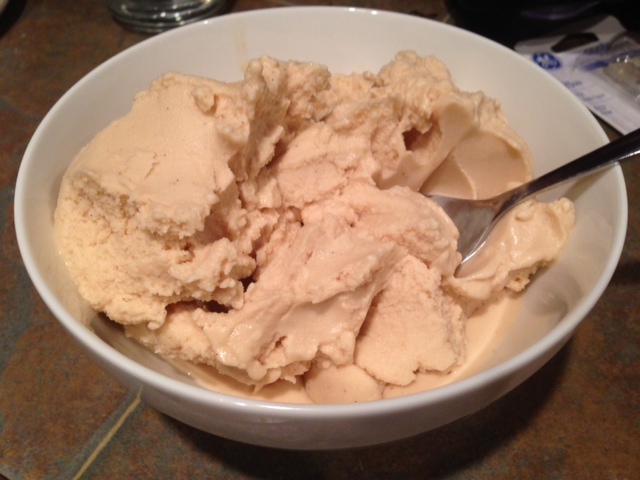 You can chill leftovers and eat later as well, but you might want to let it sit out on the counter for half an hour to soften.

I halved this recipe since my ice cream maker is small, though went heavy on the peanut butter 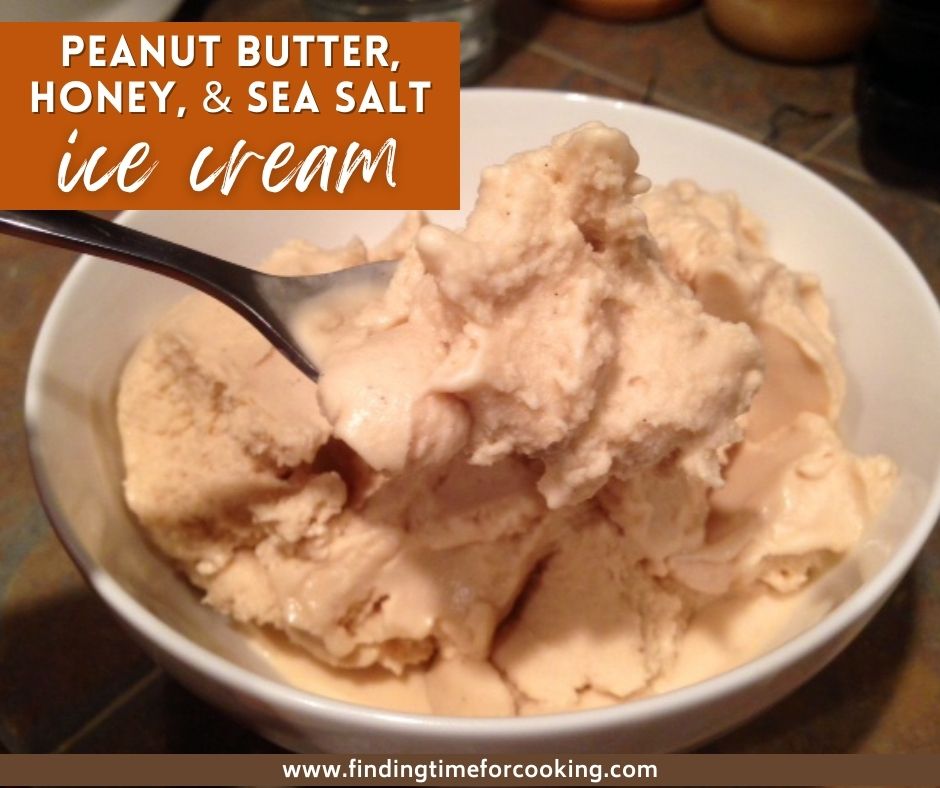 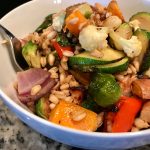 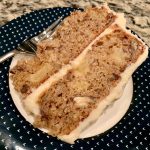 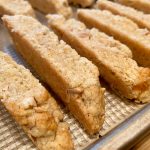