I literally don’t know what to call this chicken. 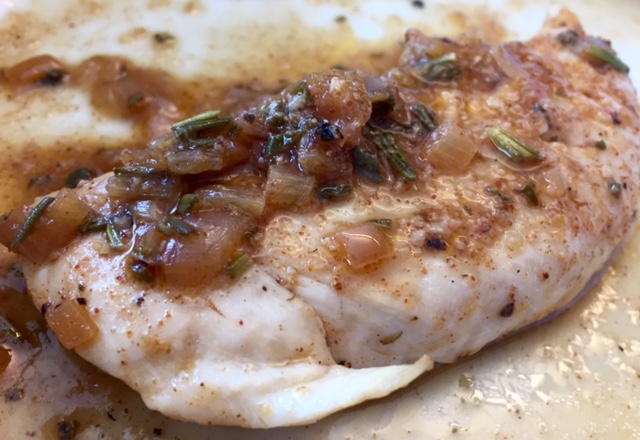 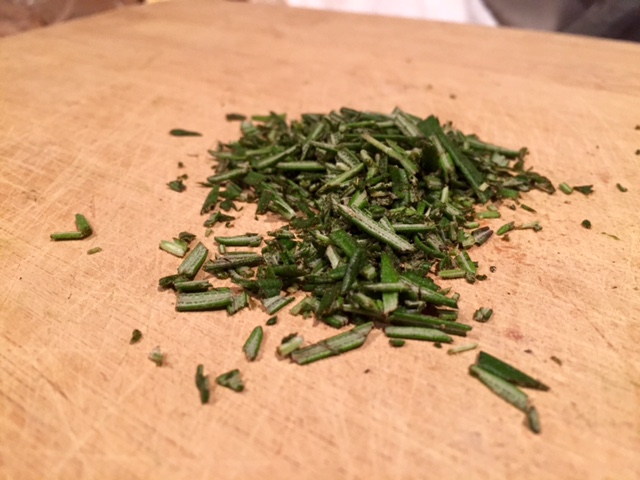 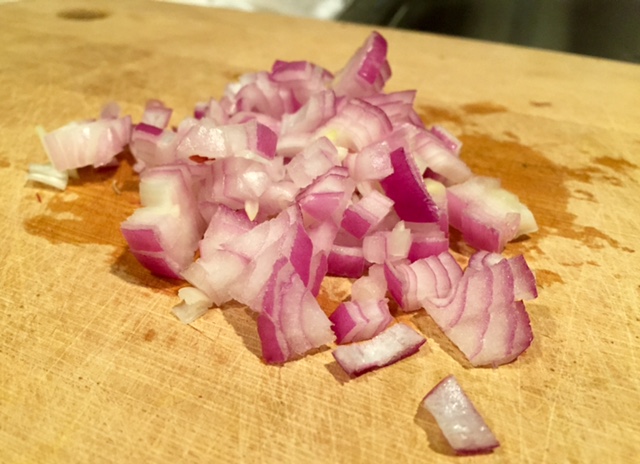 And ugly.  Sorry, this dish won’t photograph well no matter how hard I try.  But it is really easy, unique, flavorful, and makes great leftovers.  So despite its ugly appearance, that’s a win in my book. END_OF_DOCUMENT_TOKEN_TO_BE_REPLACED

Gooey, salty goodness—that’s what this recipe is in a nutshell.  It is my sworn duty to share this amazingness with you. 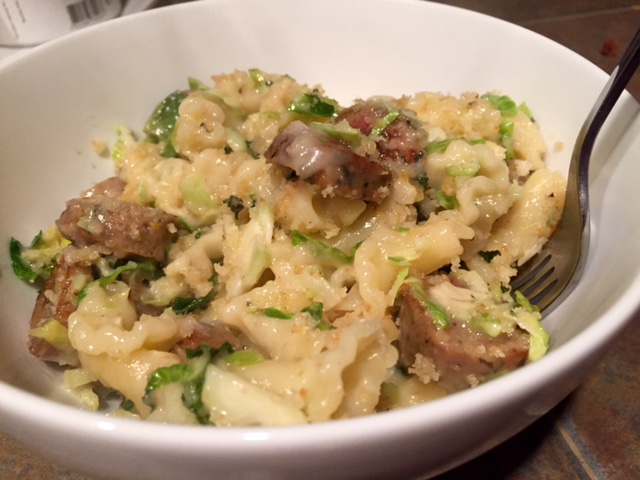 I’ve had my eye on it for a couple months now, but just hadn’t found the right time to make it.  I actually even started to make it one Sunday…bought the ingredients, pasta water boiling, started to shred the brussels sprouts.  And then my craving for nachos became too much and I stopped mid-chop.  Because the heart wants what the heart wants, and the heart wanted nachos.  And the knifework still hurt because of my sprained thumb, which was my excuse. 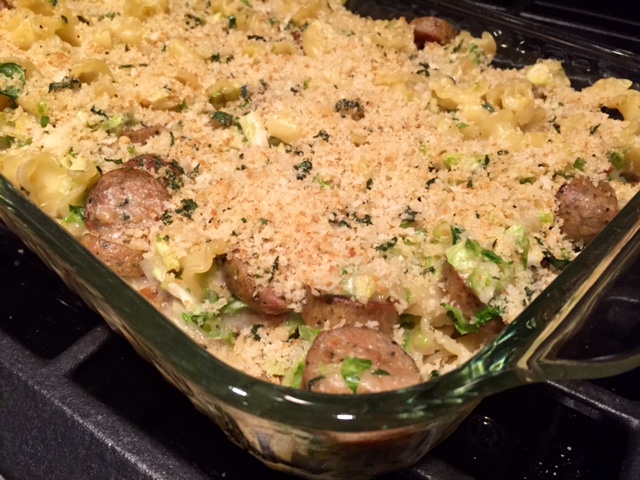 But I definitely came back to it a few weeks later when the brussels sprouts looked good.  And boy, was it worth it.  Because this is the very definition of comfort food, and it’s so easy.  It’s also surprisingly healthy for a cheesy pasta bake, since the bechamel is made with the starchy pasta water instead of the traditional milk.  The result is a slightly thinner, silky sauce that clings to every crevice of your ruffly pasta, and doesn’t leave you feeling weighed down.  And that’s a win-win. END_OF_DOCUMENT_TOKEN_TO_BE_REPLACED 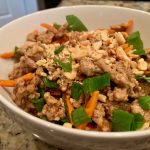 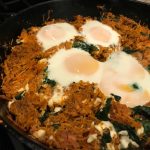 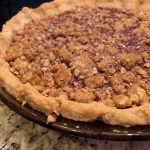